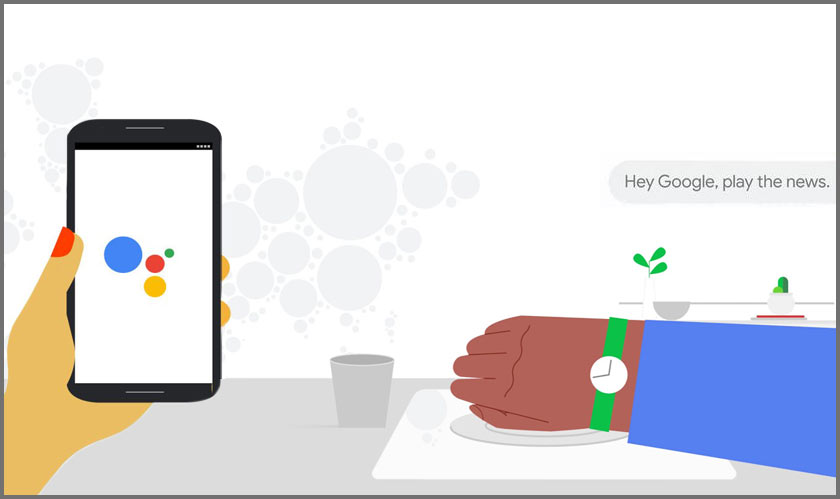 Google introduced a new feature in its voice assistant called “Your News Update” that allows the user to listen to short bytes of news that is algorithmically determined just like the ones you get from Facebook and Google’s news feed.

Google makes use of the information about you that is collected over the years along with your location to customize the news feed. The news updates will be from certain partners that Google has licensed with. Currently, Google provides you with a set of news sources and you can select accordingly, but with the coming “Your News Update” the way news was previously shared will be altered.

This means the hourly news will be replaced with topic-specific news from Google’s news partners instead of the daily news that plays by default. Google also said that mobile users can select either the new system or the previous one according to their choice.

Google has partnered with several news agencies like ABC, CNN, Fox News Radio, Reuters, WYNC and several other local radio stations. Google filters the content of these news stories by analyzing the metadata they’ve created for their stories as per the partnership.

Google is just laying the foundation for an ecosystem where audio news is openly available on the web and make audio stories as discoverable as text stories. But Google still has to add up its sources that work with the Google Assistant to provide the right pick of stories for its users.