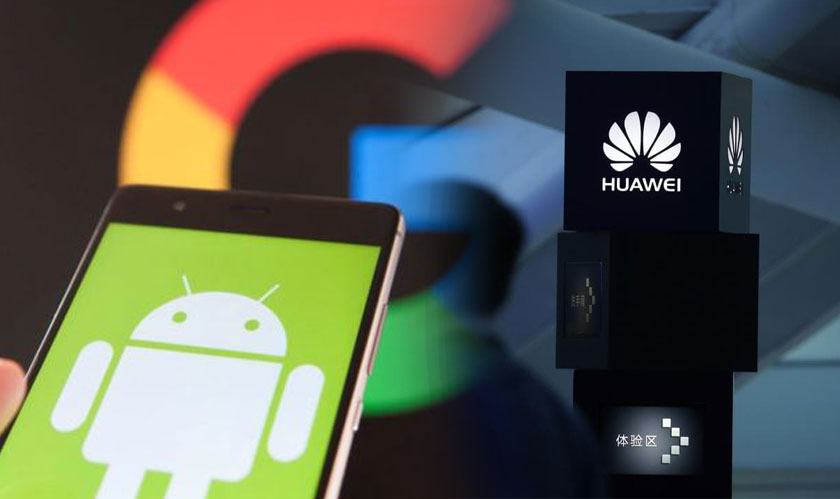 The US crackdown on Huawei has taken a major turn of events as Google canceled the Android license for the company. This is one of the biggest blows for the company so far. Google was acting on the order received by the US Commerce Department that recently noted Huawei on the ‘Entity List’. The Entity List is basically a list of companies that require government approval to buy technology from US companies.

The report was first noted by Reuters and Google also confirmed that “Google Play and the security protections from Google Play Protect will continue to function on existing Huawei devices.” This means that Huawei mobile users globally won’t be facing any serious impact. But when the question of software updates arise, it’s largely left unanswered.

Cutting off from the Android platform means that Huawei will largely depend on the Android Open Source Project (AOSP). This also means that Huawei won’t have access to certain critical Google apps and services and this will have a larger impact on non-Chinese users. As for the security updates, Huawei will be able to access them only after the updates come on the AOSP.

This turn of events has largely left a lot of questions unanswered, like how it’ll affect Android integrations and so on. Accused of spying for the Chinese government, the Trump administration has been building the pressure for all governmental agencies and private companies to not use Huawei and ZTE devices. With Google cutting off Android license, it marks as the biggest lash in this economic trade war.