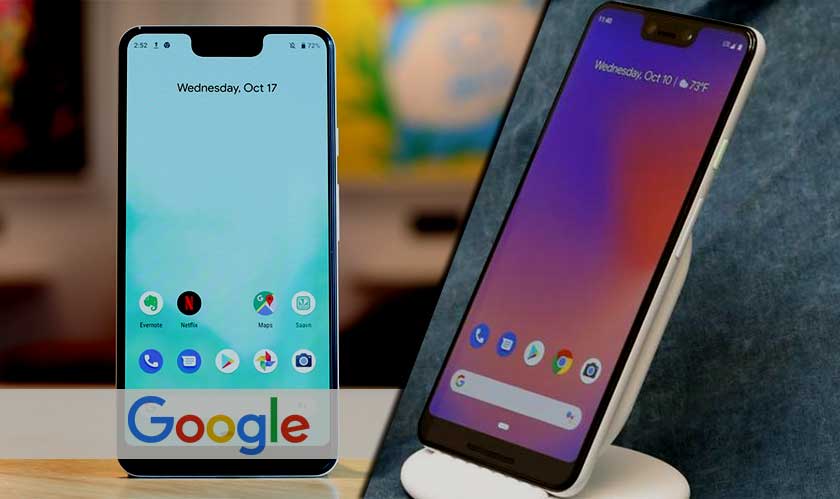 Google itself has confirmed- twice in two weeks, about a new product: the rumored lite version of the Pixel 3. Officially called as Pixel 3a, Google showcased it in its Store page. Now, although Google removed the new product from the Store page, it’s already out in the open!

So far, only the name of the new mobile device is confirmed. Google hasn’t ‘leaked’ any further information like the Pixel 3a descriptions or a ‘Pixel Compare’ page. But previously surged rumors and speculations of the device had already stormed the internet.

It was earlier assumed that two lite versions of the Pixel 3 and the Pixel 3 XL would be released. While Google surely displayed the name of a single device, other features and specifics of the ‘two’ devices were already discussed. The rumored devices were expected to come with 1080p OLED displays with screens sized 5.6-inch and 6.0-inch, along with 12-megapixel rear cameras, and Snapdragon 670 processors.

But the most exciting part is that you don’t have to wait until the traditional Google event in October. But, it’s listed that Google will launch the Pixel 3a as part of the ‘midyear experiences,’ probably coming out in summer. Considering how the device is already heading up to the Store page, it’s safe to assume that the mobile might be out quite soon!