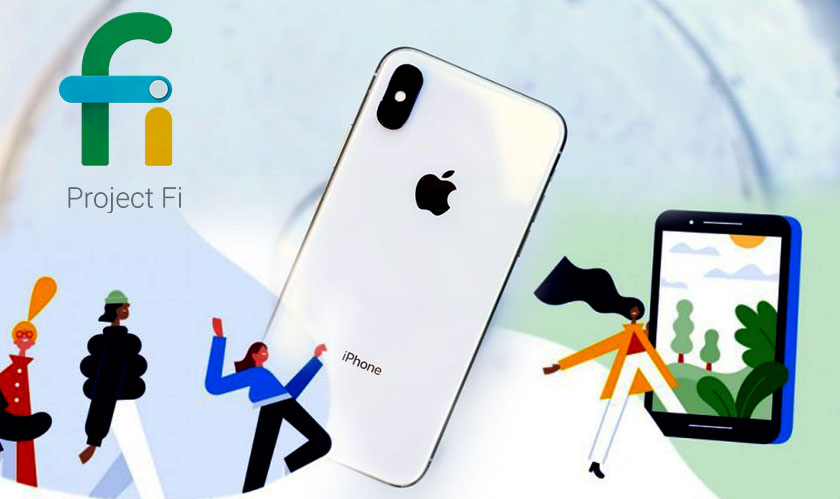 Google Fi (formerly known as Project Fi) is a mobile virtual network operator (MVNO). Fi hops between several cellular networks like Sprint, T-Mobile, US Cellular, and even Wi-Fi sometimes, depending on which has better service.

That said, the smart network switching between the “big four” carriers won’t work on an iPhone or any android device that Fi isn’t selling. Google Fi will only work with iPhones running iOS 11, as well as many new Android phones running Nougat (version 7.0) or higher.

Google Fi’s pricing scheme is, however, more appealing than its other features. It is $20 for unlimited calls and texts and then $10 per GB until you hit 6GB of use, after which Google will stop charging you altogether. You can also get a data-only SIM, for other devices like tablets and it costs no additional money per month beyond the data you use on it.

There’s also a huge catch when it comes to the Fi’s iPhone use. The support is still in beta and requires a “few extra steps” to set it up. This also means that iPhone users won’t be able to use certain features including visual voicemail and international tethering. Luckily, there will be a new Google Fi iOS app to help ease the process, Google announced.