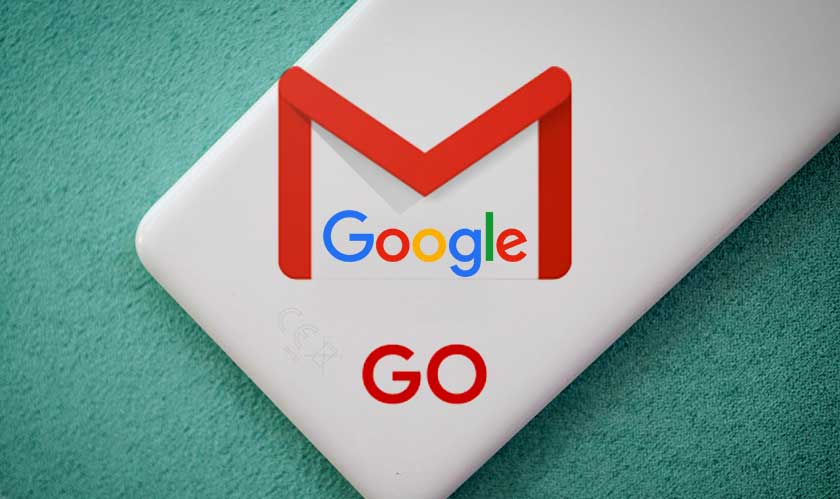 Here comes another notable addition to Google’s Go apps with the launch of Google Go. The ‘Go’ line of apps was particularly designed for emerging markets. And just like other apps on the Go line, Gmail Go also takes up less storage space on users’ smartphones. It also makes better use of mobile data compared with the regular version of Gmail.

Rumors are speculating that Gmail Go takes 9.51 MB to download and roughly takes up 25 MB space on the device. The original Gmail app takes 20.66 MB to download and 47 MB storage space. All in all, there are hardly any noticeable differences between Gmail and Gmail Go, in terms of feature set. Although Google is yet to announce the launch of Gmail Go, it’s already popped up on the Google Play Store this week.