Google and Apple do some things together

Google and Apple do some things together 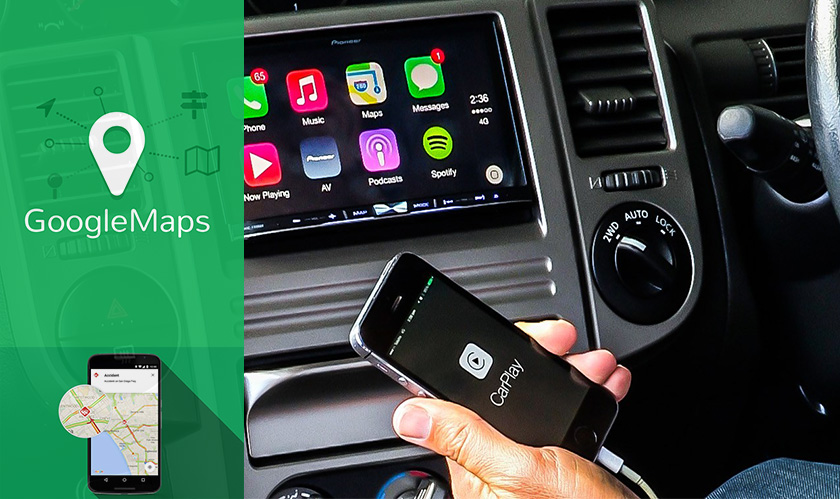 Google releases the updated Play Books app on iOS just hours after Apple launched iOS 12 with a revamped Apple iBooks app. The Play Books app did not receive a major update, but the new design will be much “brighter, cleaner, and easier to use,” says Google.

What’s more significant here is the timing. Google’s minor update to an eBook app is less likely to be an effort to steal Apple’s powerful update strike. Instead, it’s a call for Apple users to update their phones for a ‘better’ experience.

Apple’s iOS 12 carries a lot of other surprises and not just a few app updates. Once again, Google shares the stage with Apple and collaborates to bring its mapping services, Google Maps, to Apple’s CarPlay service. This means, starting now, you have the liberty to choose between Google Maps or Apple Maps to connect to your car’s infotainment and navigation center.

Unfortunately, Apple’s Siri cannot be used to control Google Maps. But, Google has it covered. Google Maps for CarPlay comes with a built-in voice control and it simply needs a button tap to activate.

Google got past Waze in bringing CarPlay support to its mobile app with iOS 12. And finally, it feels good to have the option to use a third-party service with Apple, because, in some situations, it may even perform better than the in-house apps.