Google Nearby Sharing tool coming to Android Devices in August

Google Nearby Sharing tool coming to Android Devices in August 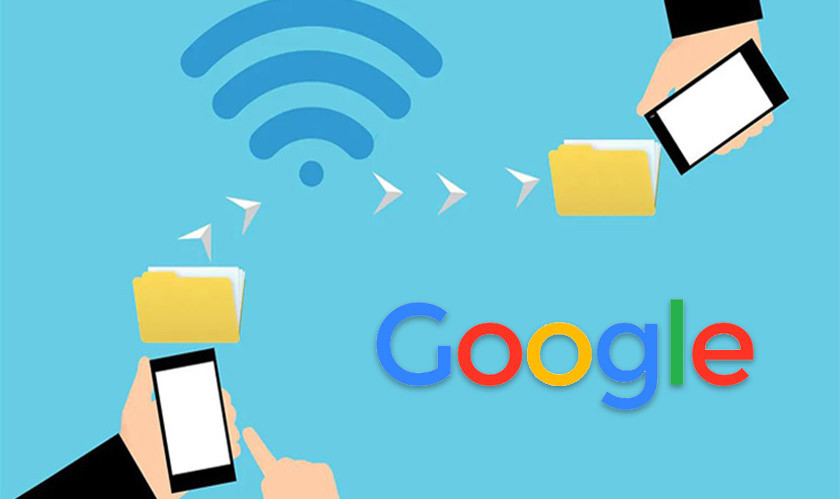 We have already seen Google is working with the beta builds of Android 11. One of the most prominent features is the “Nearby Sharing” which is a file-sharing system for Android, just like Airdrop on iOS.

Earlier it was expected that the new feature “Nearby Sharing” will only come to devices running Android 11. But to the surprise, Google will be allowing compatibility to Android 6 (Marshmallow) and above. It works on Bluetooth and Wi-Fi.

If someone wants to share a file with a user, a notification will appear, and the user can tap it to make the device visible. It also allows you to keep your device private or always discoverable depending upon your choice. It will give direct competition to third party apps like SHARE it, ShareMe, Xender, etc. These apps were popular among the users until some privacy issues crept in.

Having a native file share option is a great move by Google which was long overdue. The app will be made available to all Android Devices having Android 6 and above via Play Store this August, even before Android 11 makes a public debut in September.