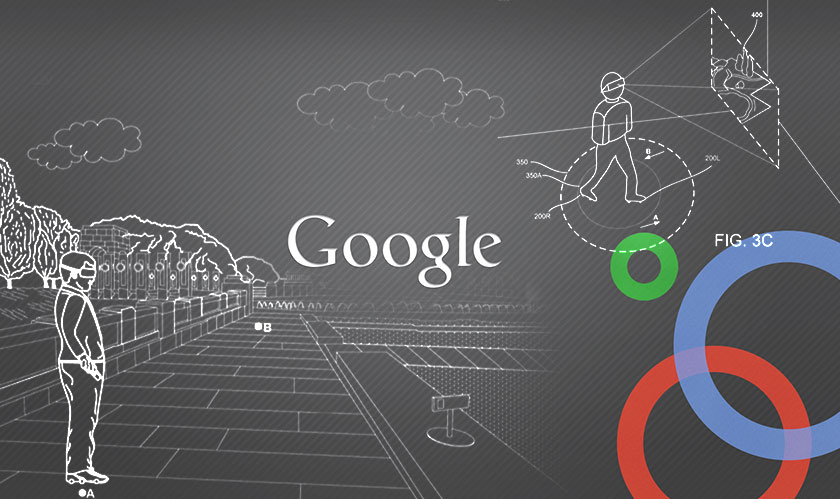 Google is trying to expand its VR range by patenting a design for special footwear, which it calls the “motorized footwear”. The VR footwear which looks like a pair of skates with treads instead of wheels can be used for limitless walking within walled rooms.

Wearing the shoes and a VR headset, the users, entering a virtual space, would be able to walk forward normally while the foot treadmills negate that motion and move you back into place i.e., inside the VR safe zone. The device could also have Omni-directional treads to pull you back into place even after you’ve turned or sidestepped. Furthermore, monitors or mobile sensors on the shoe could detect walls and work to reel the wearer back in towards safety.

Owing to the ongoing special challenges of VR in IT services, Google is yet to discover solutions for potential problems like – What would keep a user from falling over? Or, could injuries with other users become more frequent with higher speeds? Furthermore, most people fail to balance on Segways, Hoverboards and other transporters analogous to Google’s imagined shoes, when blindfolded.