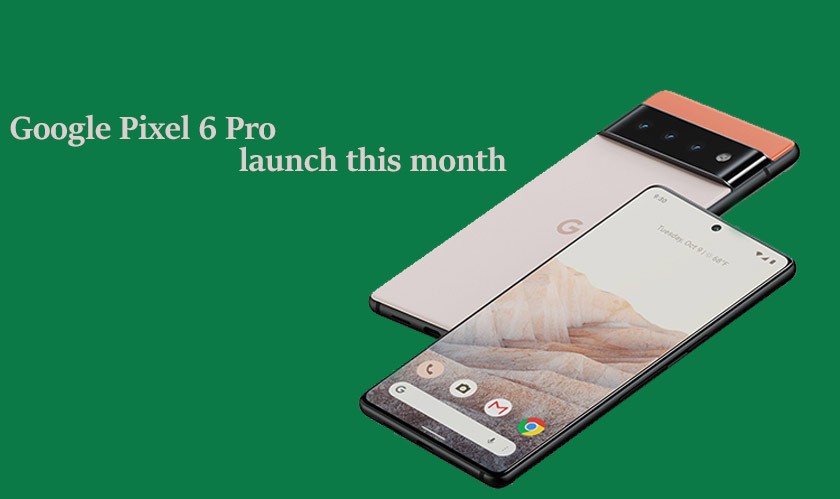 When it comes to Pixel devices, Google has a history of leaking the details out a lot before its launch. Now, the details of the much-awaited Pixel 6 and Pixel 6 Pro have been fully revealed. The new Tensor chip designed by Google was already revealed in August by Google itself.

Google has now confirmed some additional details of the upcoming Pixel series. The Pixel 6 series will feature an unusual 8-core SoC. The Tensor chip will have a 2+2+4 core design, featuring two powerful Cortex-X1 chips, strangely two older Cortex-A76, and four power-efficient Cortex-A55 chips. The inclusion of two X1 chips might sound exciting, but the A76 is an older generation chip.

Now, as per new leaks independently, the Pixel 6 will have a 6.4-inch FHD+ 90Hz AMOLED display. And will have a 50 MP ISOCELLL GN1 primary shooter with a 12 MP IMX386 behind an ultra-wide-angle lens. The front camera will be an 8 MP selfie camera. The battery capacity will be at 4614 mAh, RAM at a max of 8 GB, and 256 GB max storage.

The higher version, Pixel 6 Pro, will have a 6.71-inch 120 Hz curved AMOLED display with a QHD+ resolution. The Pro variant will have three cameras at its rear—a 48 MP 4x zoom camera joining the same 50 MP and 12 MP sensors on the Pixel 6. It will have a bigger 5000 mAh battery, with memory and storage topping out at 12 GB and 512 GB, respectively.