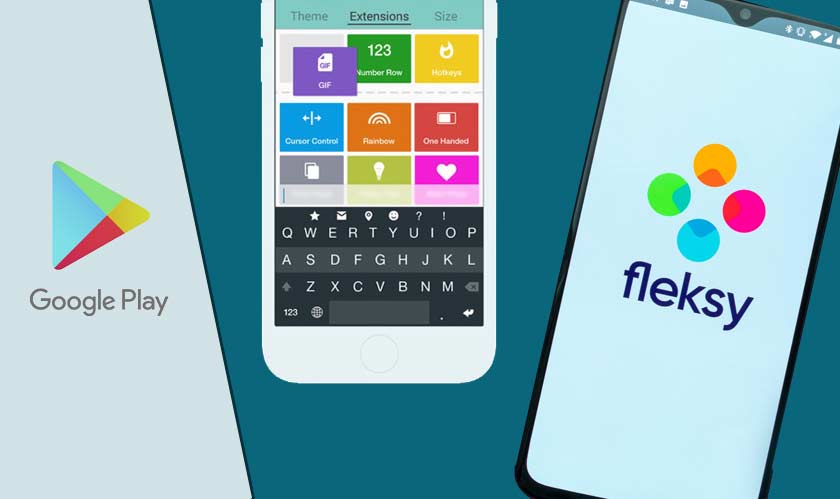 Mobile keyboard app Fleksy is being labeled appropriate only for ages 12 and up because of a certain emoji (a finger emoji). The irony is that Google’s own Gboard app has the same emoji but the app is somehow rated suitable for all ages.

The keyboard app Fleksy has been around in the European Play Store for about eight years now and has had a rating of PEGI 3 (Equivalent to “E for Everyone” in the US) until earlier this month. Google altered the rating to PEGI 12, by stating that the keyboard contains “Mild Swearing”.

Both the keyboards are pretty similar in many ways, but the catch is that the Gboard is owned by the PlayStore owner, Google, while Fleksy is an independent keyboard app by a Spanish startup.

“We never thought a simple emoji is meant to be 12+,” ThingThing CEO Olivier Plante told TechCrunch.

According to Olivier Plante, CEO of Fleksy developer ThingThing, Google told the company that Fleksy contained content that wasn’t appropriate for all ages and may even push the rating higher. Also, when Plante raised the issue of Gboard having the same emoji on its keyboard with no rating variation, Google refused to respond further. Plante has now accused Google of anti-competitive behavior.