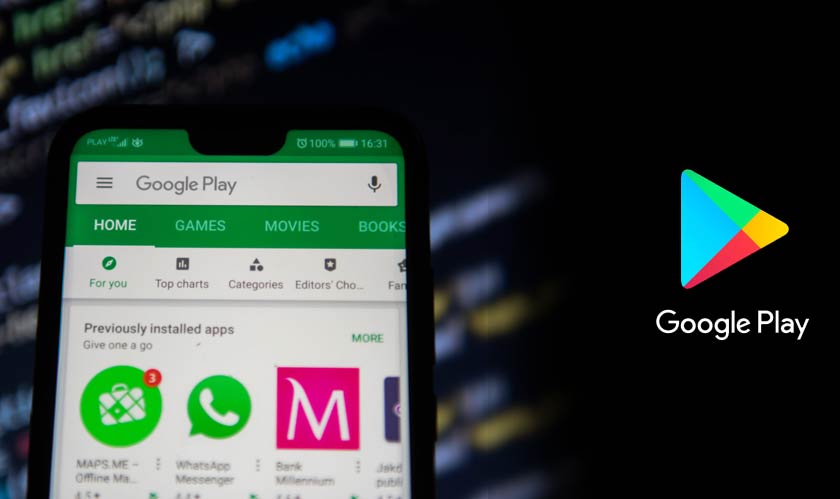 Predatory loan services are now banned in Google Playstore. The latest changes were first revealed on the company’s restricted policy page which currently lists high-interest loan services in its types of apps that are no longer allowed in the store.

But from now on Google will not involve personal loan apps that have a 36 percent or greater APR, the company also insists on the apps to disclose the APR’s and also the minimum and maximum repayment period for the products and to quote an example of the total cost of a loan.

The company is also banning apps that offer personal loans that users will have to pay back within 60 days. The process is often called payday loans. Through the latest restriction, Google has covered a wide scope of apps that acts as a gateway link to third-party lenders offering loan products.

It seems that Google is on a banning spree and its list of mobile apps that are banned have increased drastically, the company had already banned several apps that were related to Cryptocurrency and gambling.