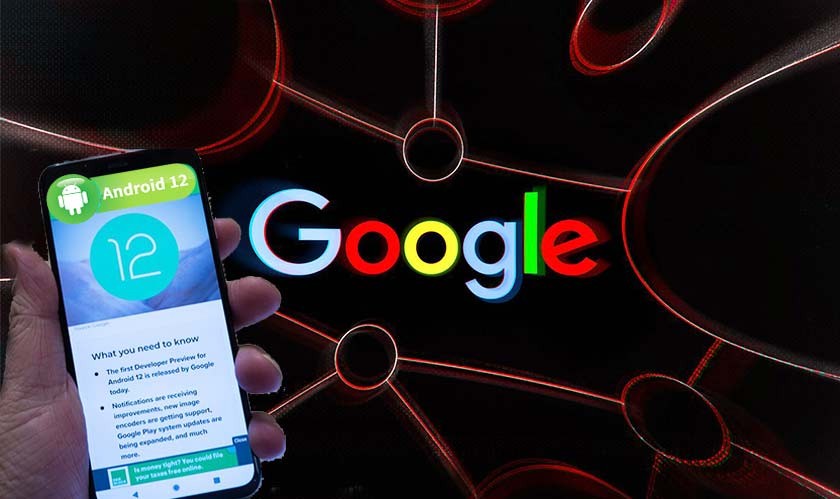 Accessibility options are some of the most important features built into Android. However, most of us are not aware of all the features or never use them. These can be very useful in specific use cases, especially for people with disabilities. Google has been working behind the scenes to make it more and more useful.

Recently a new accessibility feature for Android has been released by Google, which allows users to control a phone using facial expressions like a smile or raised eyebrows. The ‘Camera Switch’ feature comes with version 12 of Android’s ‘Accessibility Suite’ app, released alongside Android 12’s fourth beta.

The setup guide walks you through the process, with two switches supporting more than one gesture at a time. You can swap between linear scanning, row-column scanning, and group selection, though linear is selected by default. Facial expressions can be used to access a number of controls, ranging from scrolling, going home, or viewing quick settings or notifications.

These features could be helpful for anyone who might struggle with certain touch controls. Unlike voice commands, facial expressions are silent, making the controls easier to use in public or in quieter environments. Earlier this year, Google also released a collection of other accessibility updates, including customizable ‘Action Blocks,’ which let users assign custom actions to large on-screen buttons. The new version of the app isn’t available via Google Play just yet, but you can sideload the APK if you want to give it a try.