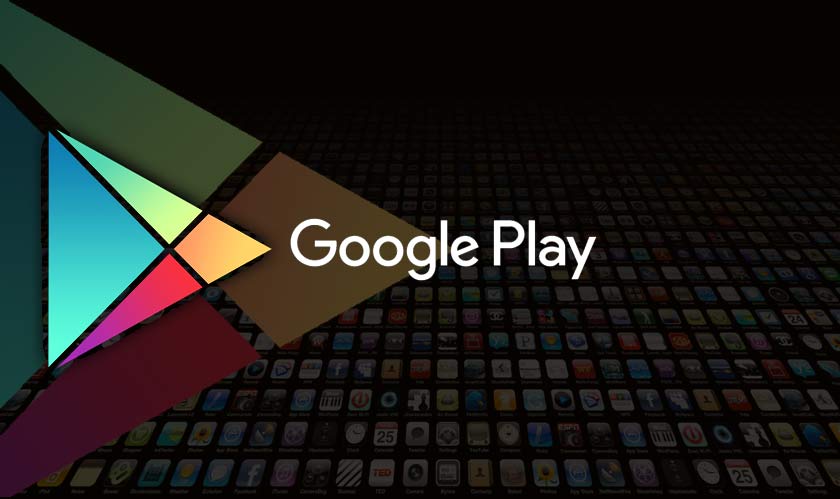 Google has removed nearly 600 Android apps from its Play Store for its disruptive advertisements. It has also banned the developers of such apps from continuing further with their idea of such obnoxious ads.

Google does not encourage ads that are disruptive and hamper on the user experience. Moreover, Google’s ad policies don’t allow such ads in its network that display when an app is not in use or which tricks the users into clicking on it.

Google’s definition of disruptive ads is like “ads that are displayed to users in unexpected ways, including impairing or interfering with the usability of device functions.” According to Per Bjorke, Google’s senior product manager for ad traffic quality, a disruptive ad is like a full-screen ad that pops up during a phone call or while using navigation apps.

The company revealed the use of a machine learning-based approach to detect the presence of such unwanted ads in apps that led to their removal and ban. Bjorke wrote: “Malicious developers continue to become more savvy in deploying and masking disruptive ads, but we’ve developed new technologies of our own to protect against this behavior.”

And this is not the first time Google has taken this kind of action. Back in July, Google banned an app called CooTek for using an adware plug-in that aggressively sent ads to users when an app was not in use.