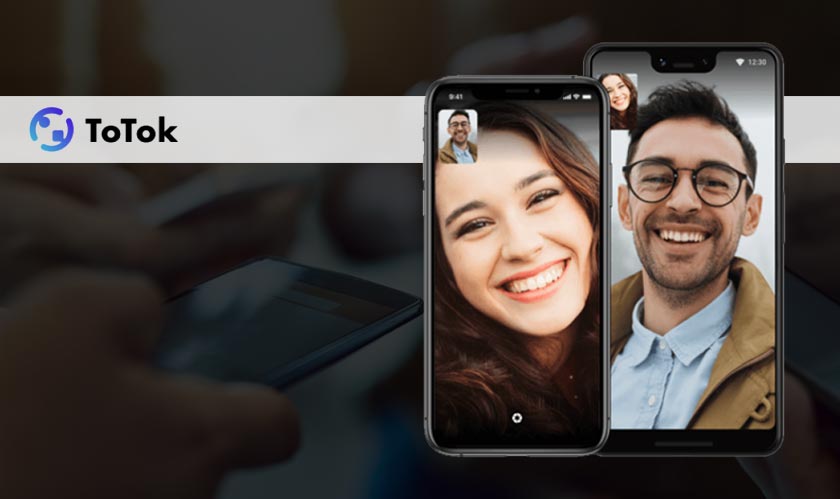 A popular messaging app called ToTok was recently pulled out of the Google Play Store for the second time. Back in December, the app was first discovered as a spying tool. And as a result of it, the app was removed from the Play Store but was restored in early January.

ToTok was released as a messaging app developed by the government of the United Arab Emirates. But the app later turned out to be a spying tool, as reported by New York Times, which was used by the UAE government to keep a track of users’ conversations, location, and social connections.

The removal of the app from the Play Store was first noticed by 9to5Google. However, Google confirmed to TechCrunch that it had removed the app from Google Play Store on February 14th, 2020 due to a policy violation.

The app had recorded millions of downloads from Apple and Google’s Play Stores by people across the Middle East, Europe, Asia, Africa, and North America. The app had already 10 million installs by the time it was discovered to be a spying tool and removed from the Play Store.

As per NYT’s report, the app ToTok was used to track its users' “every conversation, movement, relationship, appointment, sound, and image.”