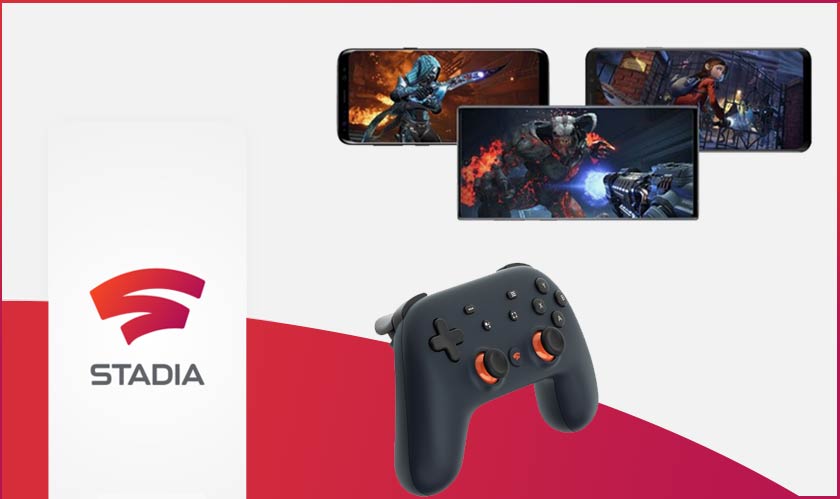 Google extended its support to more smartphones for its newly launched cloud gaming service, Google Stadia, which was launched on November 19, 2019.

Google Stadia now supports the Razer Phone and the Razer Phone 2, the ASUS ROG Phone & the ASUS ROG Phone II. It also has support for much older Samsung Galaxies S8, S8+, S8 Active, Note 8, S9, S9, Note 9, S10, S10E, S10+, Note 10, Note 10+, S20, S20+, and S20 Ultra. We can expect to see many more devices to be included in this list soon in the near future. Interestingly, iPhone users too will get to experience Stadia as iOS beta for Stadia is around the corner.

Stadia can stream video games up to 4K at 60 fps in HDR and 5.1 surround sound. Wi-Fi connection is compulsory for the service as Stadia doesn’t support streaming over cellular connections. Also, it is accessible through the Google Chrome web browser on desktop computers, Chrome OS tablets, Chromecast and selected Android Smartphones.

Google Stadia has not been very popular since its launch due to less number of compatible devices and a handful of games. Early adopters of Stadia have to renew their subscription since their free trial period is coming to an end. Some users also want a free subscription tier, Google Assistant support, YouTube sharing, and at least a few exclusive games. Stadia could be a reply to PlayStation and Xbox although it’s a streaming service and doesn’t involve actual console. It also gives it an edge over the rivals as users don’t need to purchase high costing consoles, instead, they can go for monthly subscription plans. High-speed Wi-Fi and latency have been a major concern for Stadia though.