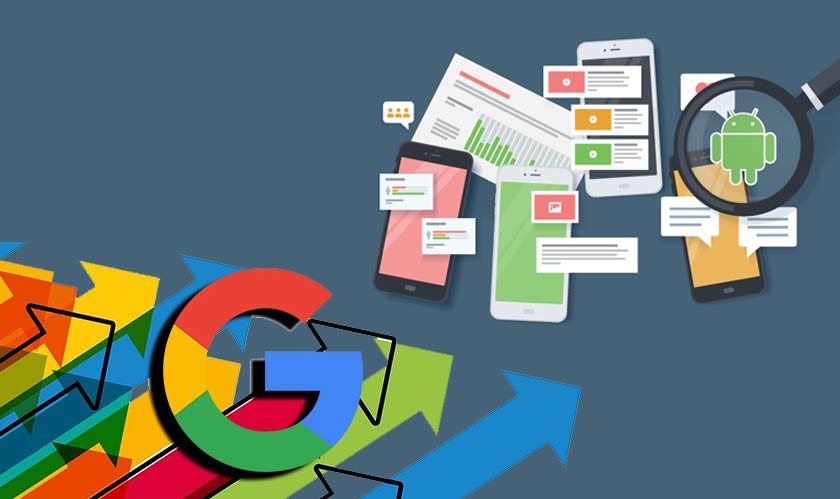 Google put the Android 11 preview page live on developer site for a few hours by accident. Although it was taken down subsequently, Google’s next Android iteration is around the corner and imminent.

This may be a hint of early dropping of the Android 11 preview, or perhaps just a mistake made by Google. This gives us a sign that Android 11 preview for developers is almost ready and it’s just a matter of few weeks until Google releases it officially.

While the Android 11 developer site was live, Android Police got some screenshots, before Google took the site down. Now, visiting the Android 11 preview URL redirects you to the older Android 10 page.

The website link invited anyone with a Pixel device to get started with the preview starting today. The few references in the Android 11 point to APIs for foldables, Vulkan extensions and more privacy features.

Google I/O (Google’s Annual Developer Conference) is scheduled from May 12th to May 14th at Shoreline Amphitheatre in Mountain View. It generally releases the preview version few months before the developer conference. So, let’s hope the Mountain View giant releases Android 11 preview by March.