Google to unveil Pixel 2 on October 4 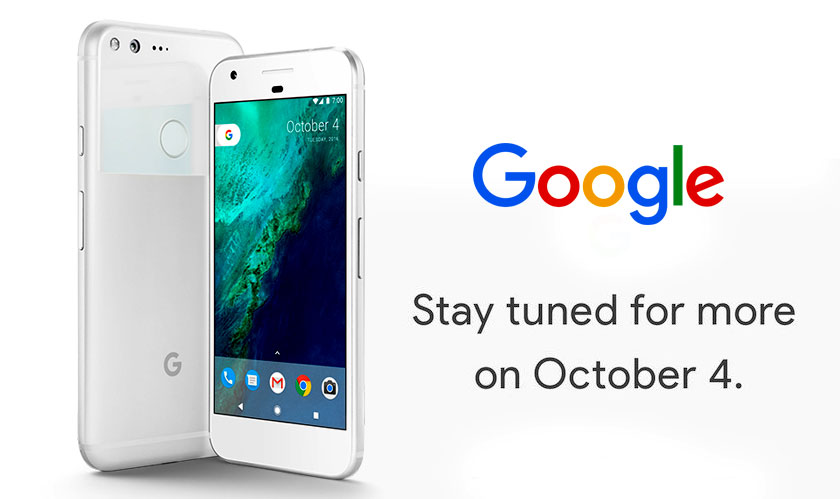 Its official! Google is launching the successor to its Pixel phone on the 4th of October. As confirmed by an Ad placed by Google itself, it suggests that anyone who is “thinking about changing phones” tune in for more information coming on October 4 and points a landing page.

The landing page, if you go there, asks for an email address to sign up for updates on the regard and the same date and a tagline about asking “more of your phone” is written on the page. Indecently, the same tagline appeared in a billboard in Boston this week. Previous reports and leaks had pointed to an October 5th launch of the Pixel 2, so this seems to be going along the same lines.

And if that were to be taken as a standard for trusting rumors, there are plenty going around about the Pixel 2. It is rumored to use Snapdragon 835 processor with 4GB of RAM and IP68 water and dust resistance, as well as feature ‘squeezable’ pressure sensitive sides. Leaks in Android Oreo have also pointed to the fact that there may be a new always-on display, quite similar to the one found in Samsung’s Galaxy S8 and Note 8.

The phone is also said to be coming in two versions, again if rumors are to be believed, standard and an XL version which is similar to the original pair released last year. It is also rumored that the XL would be manufactured by LG while the smaller phone is believed to be manufactured by HTC.