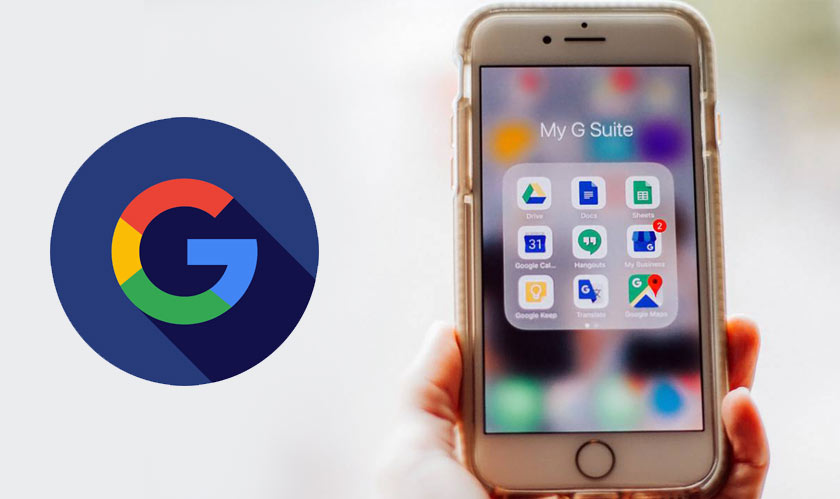 Google is planning for a new unified app that will be custom-made for workplace use. The new app is described as a ‘communications app’ that will bring in various functions found in the company’s existing standalone mobile apps.

Google’s standalone apps like Gmail, Drive and Hangouts apps (which include – Hangouts Chat and Hangouts Meet) are all coming together in the new business app that will provide all the services and more in a single workplace app including access to cloud storage and Gmail.

Google has already started testing the unified mobile app, but there is no information regarding the name of the app until now. Users can make video calls and send messages through this app in addition to sending emails. Also, the latest app will be part of the G Suite.

Google Hangouts getting another app certainly confuses users as the service already has several products. According to experts, Google plans to shut down Hangouts for G Suite but not for consumers and replace it with Hangouts Meet and Chat exclusively for business users.

Bringing all these services under one roof will certainly have an appeal among businesses as they don’t have to download and manage all these standalone apps individually, instead, download a single product that segregates all of the functions and services easily.