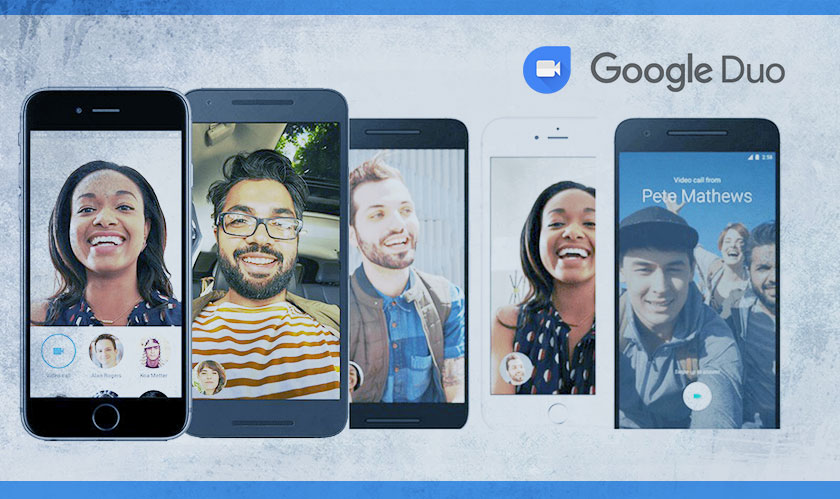 Google made an announcement that Duo video calling feature is now available in your phones, contacts and messaging applications. With the way tech giants like Facebook, Google, Instagram etc are focusing on videos Duo video calling has a future. The information is official now; previously this information was leaked in online.

It is surprising that Whatsapp, messaging app is not supporting this feature. Google launched Pixel 2 smart phone recently wherein you can find the feature. Google Duo seems to be the competition to Apple’s FaceTime when it comes to Apple devices, FaceTime has integration with phone and contacts app. This essentially means you can directly make a video or audio call to other from FaceTime, only by clicking on the option in the Phone and Contacts app themselves.

Google Allo did not impress many but Google Duo managed over 100 million downloads because of its good video calling quality. The firm said that they started “video calling to first-generation Pixel, Android One, and Nexus devices.”

If both the ends of people have the carrier service that has ViLTE video calling feature, then the calls will be routed through them only. ViLTE is basically an extension of VoLTE and stands for video over LTE. This basically means that users will get even better quality video calling functionality. The company also said that the new feature will also work even if there is no ViLTE. Of course, you may not get very good speed and quality.