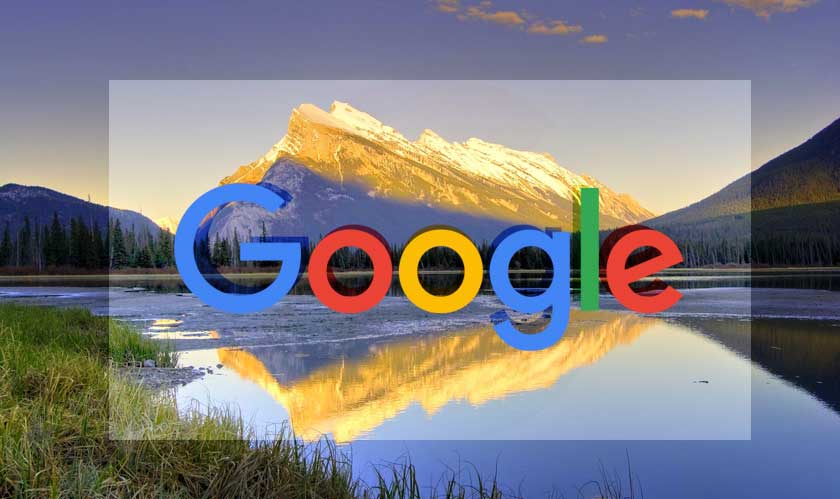 Google has taken a whole new turn with its latest experiment on artificial intelligence. Google’s Street View imagery from Google Maps is getting a facelift with a transformation into professional-grade photography through processing. And all this without a human touch but completely with AI. The team of developers has used deep learning techniques to train the neural networks to scan thousands of images for potential impressive landscapes.

What the software basically does is copies the work of a professional photographer and turns that image into a panorama. Google has managed to train its AI to perform photo editing, as a part of aesthetic training. The team which developed this was led by Hui Fang, a software engineer on Google’s Machine Perception team. He said that someday this technique might even be used to take better photos in the real world. The Street View Panorama has served as a testing bed for their project, he added.

This type of aesthetic training with software can actually be tiring and time consuming for humans, as they will have to manually pick out the lightening, filters, et cetera. But Fang’s team came up with a different innovative idea. They used generative adversarial network to train the neural network to identify high quality photographic elements. This technique uses two neural networks against one another resulting in an overall system improvement.

To scale and rate their success, the team asked professional photographers to grade the photos. A quality scale was created with photos the network produced and mixed it with shots taken by humans. The results have been promising. Nearly 2 out of every 5 photos have scored on par with that of a semi-professional or professional. This has indeed encouraged the team to develop it further. Who knows, one day we may prefer this technique to click photos, like Fang suggested.