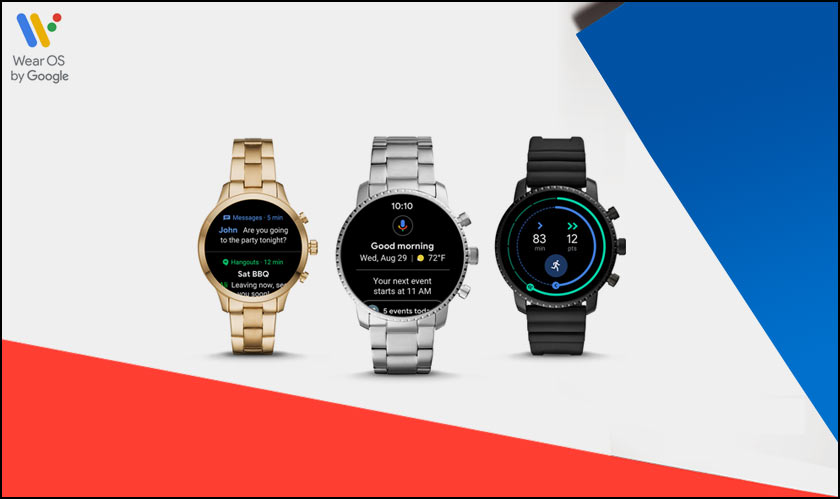 Wear OS from Google has been lagging behind Apple’s “watchOS” and Samsung’s “Tizen OS”. While the competitors have implemented a lot of health focused features, Google has only implemented basic features such as Steps tracker and a heart-rate tracking feature. Even Samsung which uses Google’s Android OS for its smartphones has developed a more feature packed Tizen-based watch OS. This makes it clear that Google is lagging behind with its Wear OS.

But according to droid-life, Google seems to be taking Wear OS seriously this time. It was revealed in a public survey done by Google. The survey included features such as SPO2 tracking, which keeps track of oxygenation in the blood, Smart Alarms based on the sleep cycle, Sleep Apnea Detection focusing abnormalities in sleep breathing and also sleep analysis. The survey also included heartbeats alerts, automatic workout detection, Gym Equipment pairing, water intake tracking, micro-logging, fertility cycle tracking, etc.

As Google carried out the survey it’s being speculated that it will be implementing the most demanded features very soon. The recent acquisition of “Fitbit” by Google also signals that it is serious on Wear OS and coming up with something promising.

We can hear more about the future of Wear OS and Google's wearables in general at Google’s I/O. The annual developer conference is scheduled to take place between May 12-14 this year.