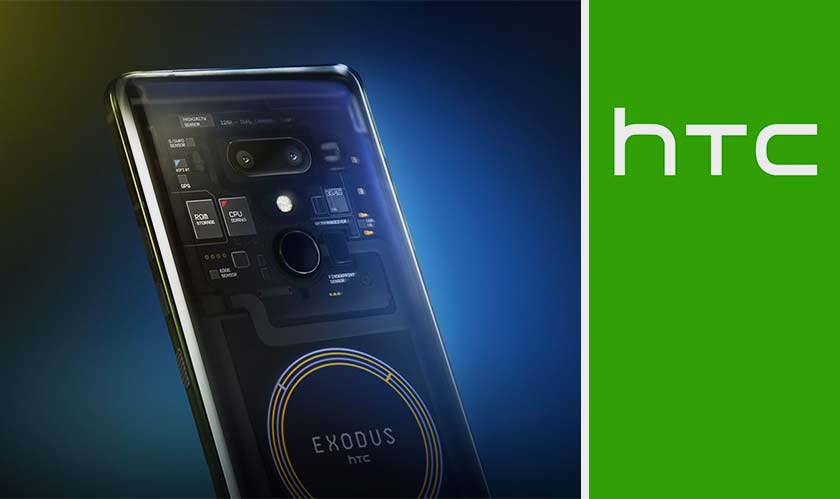 It’s been a while since HTC has made it to the headlines for something worthy. The smartphone giant has been lagging behind others for a few years now. But the latest from its Exodus project may have something extraordinary- like Blockchain in its mobile.

HTC’s latest comes with a basic set of specs like a Snapdragon 435 chipset, running on Android 8.1 with 4GB of RAM and 64 GB of storage. What makes this low-end phone stand out is the inclusion of a hardware wallet and Bitcoin node access.

“We are providing the tools for access to universal basic finance; the tools to have a metaphorical Swiss bank in your pocket,” said HTC’s Phil Chen regarding the release.

Like its predecessor Exodus 1 will support HTC’s Zion wallet app. The software is able to store, send and request a number of cryptocurrencies including Bitcoin, Ether, and Litecoin. HTC is also releasing the Zion Vault SDK on GitHub hoping that developers can improve the software.

The company is going through a tough time financially and it is still unclear if there’s a market for crypto-centric devices. It is highly doubtful if the Exodus 1 can make an impact and turn the company around.