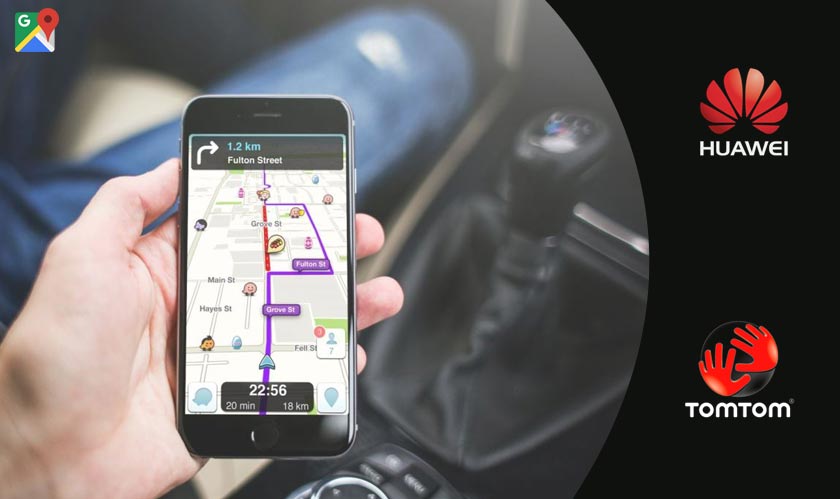 The US-China trade war has almost settled but Huawei is still banned from using many US products that are critical to its functioning. Therefore, the company is striving hard to come out of Google’s shadow and replace its products.

And it seems like the Chinese smartphone manufacturer is planning to replace Google Maps with the help of a Dutch mapping company called TomTom. Google’s ban severely affects Huawei’s critical mobile services and Maps seems like the best option as several companies offer similar mapping tech.

But Google Maps has several advantages over other companies especially because it is deep-rooted in Android and has tons of data collected over the years at its disposal and the company’s partnerships with businesses are another major factor to consider.

Huawei's partnership with TomTom is likely to play out well as the company is specialized in navigation services and devices for more than two decades and TomTom is already considering switching its focus from hardware to licensing software and selling services. Also, the company is not affected by the US Entity List ban on Huawei.