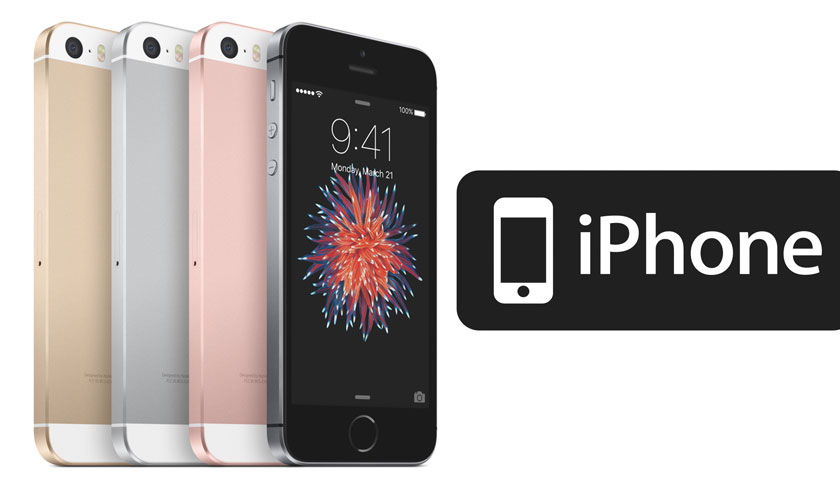 The most anticipated event in the history of Apple’s 40 plus years­–no, in the history of the tech world itself– just took place yesterday, and boy did it live up to its name. Held in the newly built Steve Jobs theatre in Apple’s new Cupertino office, The Apple Park, the event played host to the unveiling of not only iPhones but also the next gen iWatch and Apple TV.

Like one of the many, many leaks suggested, the event had not one, but three new phones lined up to be shown to the world. The tech giant unveiled the successor to its iPhone line up the iPhone 8 and 8 plus, which at first sight seems just like a seven in all but name. But the new phones have a lot more to it, starting with Apple’s new, home grown, AI and AR capable beast, the A11 Bionic chip.

While the sentiment that is running through may not be far off in the beginning, it gets clearer as time goes that this is lot more than just refinements of their predecessor. Its AR centered capabilities are more apparent and the newly introduced AI capability of the A11 is sure to go noticed.

Although it’s a good phone it left little impact on the crowd which waited in bated breath for the main event. The fact of the matter is, the iPhone 8, which would have normally been the showstopper of the event, was only a blip on the radar. There was something bigger coming, the device that would mark 10 years of iPhone, a device that would be the embodiment of everything Apple has achieved in forty years, the iPhone X.