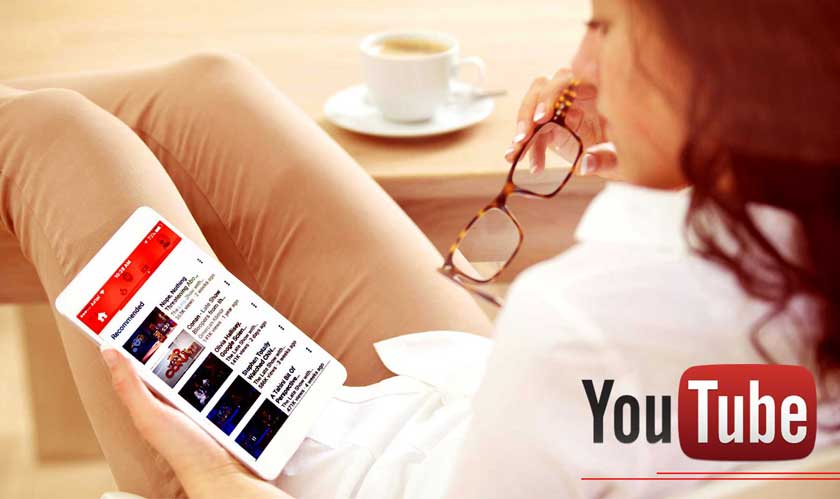 YouTube has rolled out a new messaging feature. It allows users to share videos with friends and chat, all within the YouTube mobile app. YouTube had been testing this feature from last year itself and had first launched it in Canada, as part of the trial.

It works just like any other Android messaging app. The user can share a video with any of his contact or multiple contacts, without having to leave the app or start a new email or thread. The users can respond to the video by sharing another video, right there! By pressing the reel icon, one can respond with the right comeback video!

YouTube says the idea behind this new feature is to transition some of the interaction and social activity that takes place around videos. When a user shares or sends links of a YouTube video, the company wants people to interact within its app, rather than using any other messaging apps. Group sharing up to 30 people is supported in the new feature.

The working of the messaging feature is quite simple. YouTube will access the contacts on the user’s phone to begin sharing and chatting. However, currently, there is no option to block requests from those you don’t know. However, one can always deny requests they do not wish to interact with. But for public figures or those whose contact number is easily available, this may indeed be a problem.

After the feedback from the debut tests, YouTube is confident about the messaging feature. It has made some changes, like allowing users to reply while watching the video. This gives users a more real-time feel.  However, it is unclear whether it will be successful in this regard. Users already have their preferred messaging apps with established social graphs. Hence, only time will tell the success factor of YouTube’s latest launch.