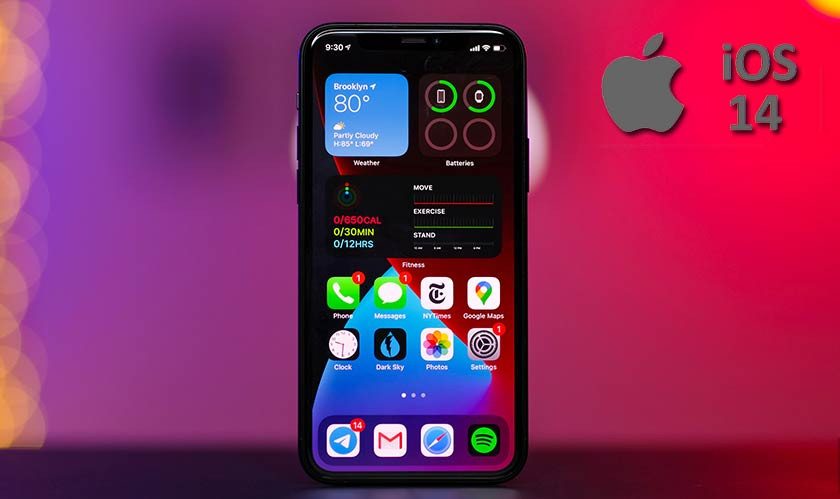 The new iOS version is compatible with all the devices already supporting iOS 13. It will be also available for all the new devices including the five years old iPhone 6s released in 2015. For iPad users too, the new release will be available on all the iPads running iPadOS 13.

As usual with early beta builds, it's not advised to run these on your primary device. Bugs may appear, and if it is your daily driver it may be difficult to manage your work.