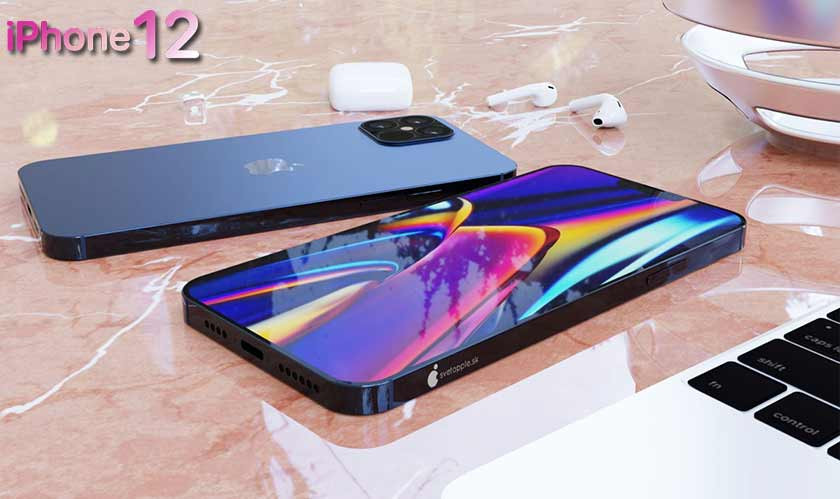 Apple has been struggling hard to include a 120Hz refresh rate panel on its upcoming iPhone models. While Apple was also one of the first tech companies to bring 120Hz display panel in its iPad although LCD, has been struggling to do the same for its iPhone models. Earlier, there was a speculation, that only the high-end models will get the feature, but later it was shelved for this year due to quality controls. The leaks have been on and off for a month now. Some leakers believing a delayed launch but with the 120Hz display.

Now, according to the famous leakster, Jon Prosser, his YouTube channel Front Page Tech has shown an exclusive video showing the real hands-on of the upcoming iPhone 12. The video clearly shows options like “Enable high refresh rate” and “Enable adaptive refresh rate”. The latter option describes, If enabled, the device will alter the refresh rate from 120hz to 60hz in accordance to the content displayed on-screen. Now that the video is real, and Jon Prosser is a trusted leakster, we can expect at least high-end pro models to include the 120Hz refresh rate.

Apart from that, the video also shows the presence of LiDAR sensors for better video recording capabilities. The LiDAR assists autofocus and subject detection for Video and Night Mode, TTR unsupported, file manually. Again the LiDAR sensor is expensive and has already been confirmed that it will not be included in the non-pro models. The new video modes also show enhanced video recording modes. (4k@120FPS/ 4k@240FPS Slow MO). The Apple launch event is nearing and we may see the official launch very soon, possibly by September.