iPhone 11 Launches With A Built-in UWB 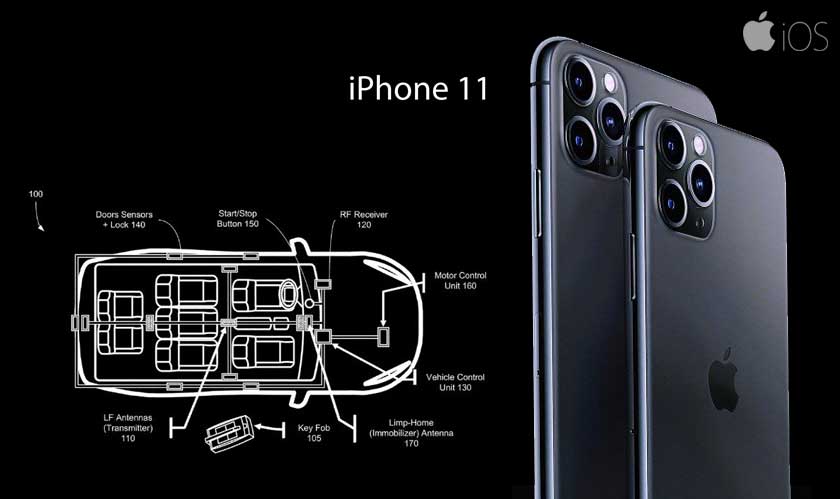 Apple has come up with a new technology known as an ultra-wideband or UWB that lets the user locate phones, keys and tracking tags.

UWB calculates the exact location of a device by measuring the time it takes for super-short radio pulses to travel between devices. Currently, UWB has limited capabilities but over time UWB could lead to a world where you could wear an Apple gadget and log into everything around you and log out as you leave.

Starting with the iPhone 11 family, Apple is introducing the UWB chip, the U1. The technology joins hands with several other processors that Apple has developed such as the A-series that are used in iPhones and iPads, the M series that is used to detect phone motion and the T series that handles Touch ID on Macs.

There was no mention of U1 in the iPhone 11 launch event, but Apple’s website does mention its presence in the phone. “The new Apple-designed U1 chip uses ultra-wideband technology for spatial awareness -- allowing iPhone 11 Pro to precisely locate other U1-equipped Apple devices. It's like adding another sense to iPhone,” stated Apple

With the help of UWB, Apple has also made file sharing easy in mobile. According to Apple, “With U1 and iOS 13, you can point your iPhone toward someone else's, and AirDrop will prioritize that device so you can share files faster. And that's just the beginning.”

In the years to come, UWB technology will certainly be an add-on for IoT services to expand drastically.