Google Inbox for iPhone X gets an update

Google Inbox for iPhone X gets an update 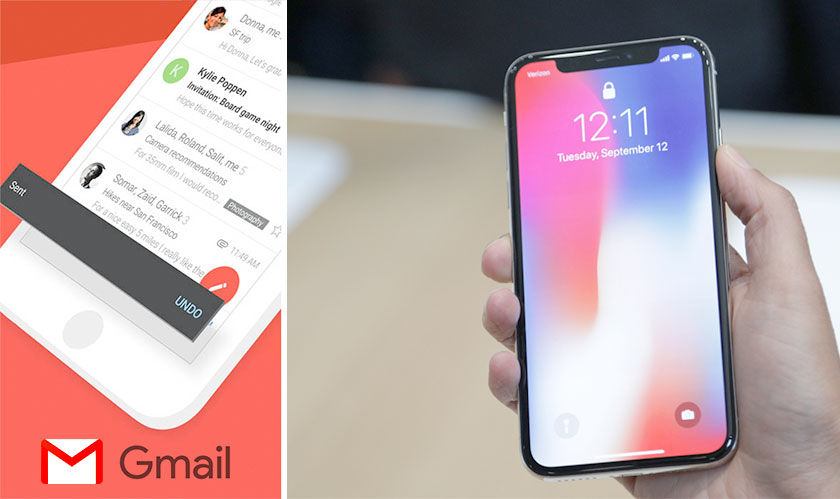 Google’s Inbox in iPhone X finally got an update. The 144MB update is available for free download on the App Store. The update has come roughly nine months after iPhone X hit the market. Google says the update in its Inbox email app supports Apple’s expensive iPhone variant.

This update takes out the black bars on the top and bottom of the screen. Now it fits more aesthetically with the iPhone X’s display. The list of emails takes up the full length of the screen. Users had been complaining about the lack of support and Google acknowledged it by starting its work on the update in April this year.

With this update, Google is probably trying to cater to the requirements of iOS11. But the Gmail in iOS still does not have the “all inboxes” view that it does have in Android. Since November last year, Gmail was updated thirteen times for other mobile models and none of it was for iPhone X. Gmail Inbox is one of the last apps to get an update. Google also updated its standard Gmail app for iOS and introduced high support for high-priority notifications for important messages.