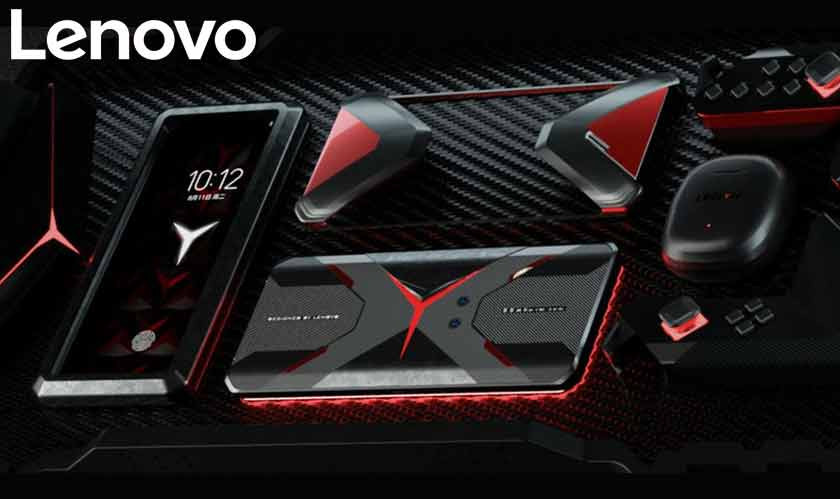 Lenovo has started teasing its upcoming flagship gaming phone. The latest teaser by Lenovo shows the phone will have a 144 HZ display and is being compared to a 60Hz display. It will also have a 270 Hz touch sampling rate which is crucial for faster touch responses in gaming-focused phones. The new teaser has been released via the Legion Gaming Phone Weibo account which shows the difference between the 60Hz refresh rate and 144Hz refresh rate.

It will have two USB Type-C ports one at the bottom and one at the left so that while holding the phone horizontally, which is ideal for most high-end games, the USB plug can be used as a charger or earphone port. Interestingly it will have a pop-up camera at the right again which becomes top while holding the phone horizontally. This position may be well suited for streamers, as the camera sensor won’t be covered up by hands while gaming and streaming simultaneously.

A new leak by Sparrow News shows the upcoming Legion OS based on Android 10 working on the phone. It will have support for system-wide dark mode, square-shaped control center design. The video also shows the specifications of the device, including the Snapdragon 865+ SoC. The phone will support 5G, pack up to 16GB RAM, 512GB of internal storage, and have a 270Hz touch sampling rate. The UI leak also suggests the phone will have a 5,000mAh battery with 90W fast charging support.