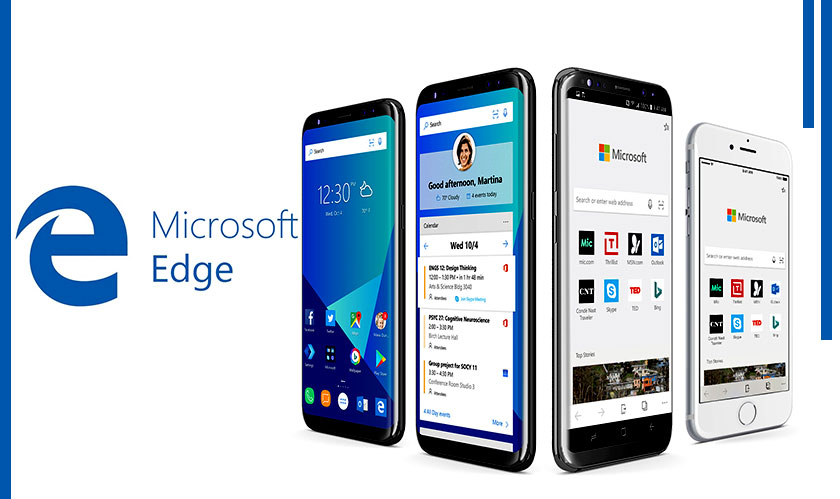 Microsoft announced that its Edge browser, the successor to the much — and often justly — maligned Internet Explorer that Windows houses, will soon come to iOS and Android and the company is also graduating its Arrow Launcher for Android and renaming it to Microsoft Launcher.

This has fit perfectly into Microsoft’s plans of foraging into mobile services. While the company is working on a mobile version of the Windows 10, it has all but given up on its own mobile ecosystem ambitions and instead has brought its applications across ecosystems to the likes of Android and iOS.