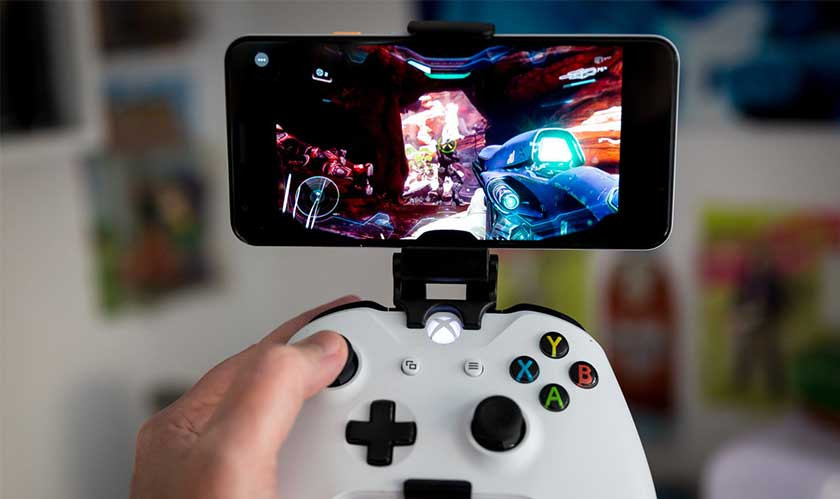 Cloud gaming services have been on a rise since last year. Google and several other tech giants have already announced their foray into the online gaming service. Gamers who don’t have a high-end pc or can’t afford to buy a console upfront will be benefitted from these streaming services. Although it needs a very stable internet with very little ping.

Microsoft has been testing its gaming service for a long time now. It announced today that the xCloud gaming service will be available to the public in September this year. Microsoft has decided to keep the monthly service at $14.99/month. It will also work as an Xbox Game pass which will apply to Xbox consoles as well. There will also be a Game Pass Ultimate which includes Xbox Live Gold, which can allow users to play online games. The game pass will allow the users to access the whole library of games available.

Microsoft in the launch window had an interview with The Verge. Xbox boss Phil Spencer said, “We don’t have the final name yet, but it won’t be Project xCloud.”

At the launch, users will be able to play from over 100 Xbox Game Pass titles on supported devices, including Android phones or tablets. However, Microsoft hasn’t shared a list of games that will be available at the launch, neither have they shared which specific phone and tablet models will be supported. The xCloud beta, for now, is only available on Android smartphones and tablets.