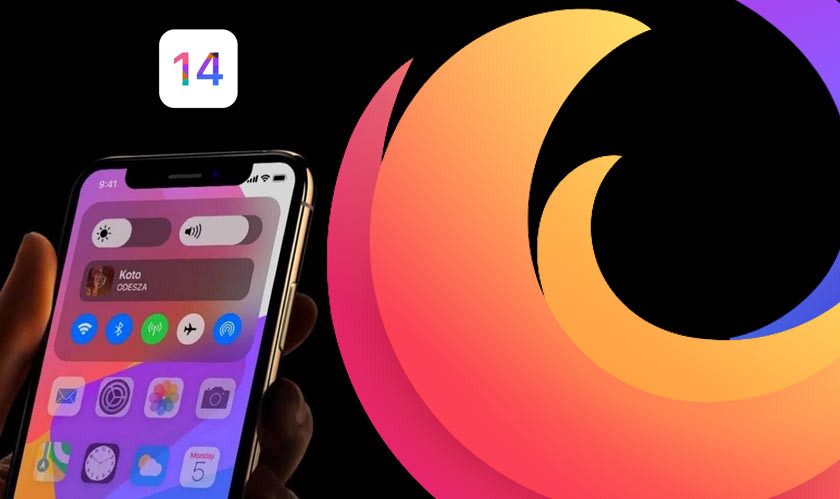 Mozilla, the advocate of free and open internet, has praised Apple for its new move to include better privacy features in their latest iOS 14. Primarily, it praised the anti-tracking feature, whichgives users a choice to opt-in on a per-app basis for a specific advertising tracking option.It lets users know that a specific app "would like permission" to track users across other apps and websites and requires users to explicitly "allow tracking" or disallow it.

"Apple's planned implementation of anti-tracking features is a huge win for consumers, many of whom might not even be aware that they can be tracked across apps on their phone. Now, with the option to opt-out of tracking at the point-of-use, consumers won't have to sift through their phone's settings to protect their privacy," Mozilla wrote of the feature.

Moreover, Mozilla is also collecting virtual signatures from users who appreciate the privacy stance taken by Apple. Apple has delayed the rollout of the feature until 2021 after companies that rely on advertising, such as Facebook and media publishers, raised concerns about it. With the virtual signatures, Mozilla wants to educate the consumers about the privacy benefits and ensure that, after the huge support, Apple doesn't succumb to Facebook and other media companies' pressure. "We need a massive outpouring of support for Apple's decision to help strengthen its resolve to protect consumer privacy," Mozilla said in a statement.

In 2020, Apple also launched another privacy feature on the App Store in "nutrition labels" that provided the users with more information about what data apps collect and what is done with that information. That feature, already in effect, should be slowly adopted by app developers as time goes on.