New iPhone to be unveiled on September 12

New iPhone to be unveiled on September 12 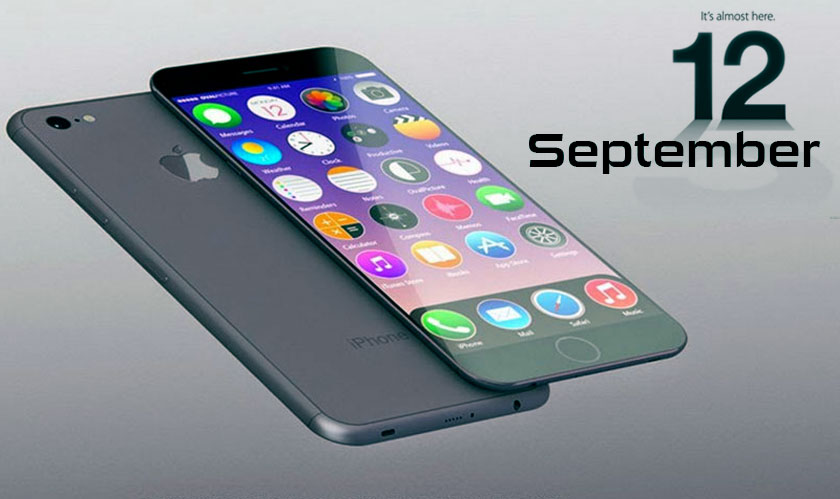 The long wait is over. After all that secrecy and leaks driving people mad with anticipation of what may be the greatest iPhone ever made is finally set to be unveiled on the 12th of September. The annual iPhone event, where Apple unveils its flagship device, is the most anticipated tech event on the planet. But, as usual, Apple is yet to confirm on the WSJ report that reported the date of the event due to its trademark strategy of making sure everything is ready before committing itself.

Although it is the premier event for the iPhone, it is likely to play host for more than just that. Rumors are at it as usual, with news of a new iPhone 7s and 7s plus that is to be announced along with the much anticipated iPhone 8.

The new iPhone is all the tech community has been talking about. Shrouded in secrecy and hampered by leaks, the phone is said to have a near bezel free screen. The tenth anniversary device is also said to include facial recognition for unlocking with an OLED display which will improve power efficiency and rendering of true black in graphics and images.

There are also rumors of announcement of an Apple TV at the summit. The WSJ reported that the event might see the introduction of a successor to the 4th generation Apple TV which will include support for 4K and HDR image output and a new Apple smart watch, potentially including onboard support for a dedicated cellular connection is also said to be on the list.

Of course, like any other Apple event things could still change very fast and drastically, but for all we know, September 12th seems to have been locked in for the event. With tensions running high and the anticipation higher, you can bet your lunch this will be the most closely watched launch event in the company’s history.