Charge up all the game lovers! Nintendo is with another launch!

Charge up all the game lovers! Nintendo is with another launch! 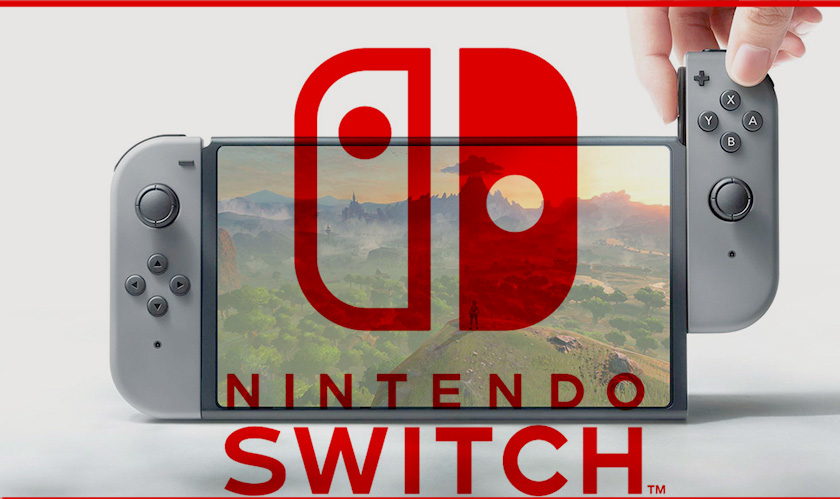 Nintendo divulged its new plan of launching a mobile game. All the game lovers will be glad of this news, wanna know more? Hang on with us for more information…

As per the information given by Nintendo, a new game is in development ‘Mario Kart Tour’ which will be released by March 2019. Nintendo’s one of the popular titles is Mario Kart and the new game would follow successful mobile versions of games in the Super Mario, Animal Crossing, and Fire Emblem franchises.

Nintendo’s other cellular device games include Super Mario Run, Animal Crossing: Pocket Camp, and Fire Emblem Heroes. The firm’s initial game on iOS devices was Miitomo which was released in March 2016 but, Nintendo plans to close down Miitomo on May 9, 2018.

Miitomo was not that successful enough; on the flip side, other games fared well. Before the launch of Mario Kart Tour, we will learn more about the game in the coming months. But unquestionably gamers will be waiting for the debut of a Mario Kart smartphone game.