Now you can upload a Video-Review on Google Maps 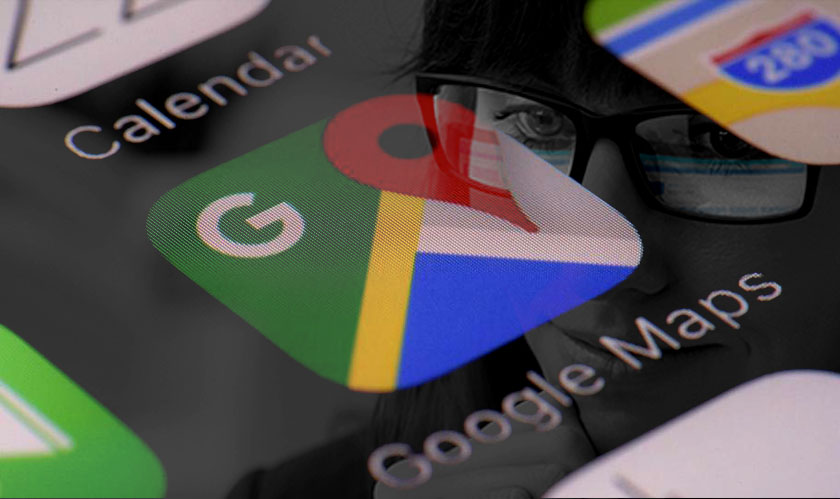 Google is introducing video in parts of its mapping service. Users who are part of the company’s Local Guides program can now shoot 10-second videos right from the Google Maps app or even upload 30-second clips from their camera roll.

Google had, in fact, made the feature available to users a couple of weeks ago without much fanfare. However now, it is notifying users via emails. Up until this point, only photos could be attached to locations on Google Maps. But videos, on the other hand, can capture and give you a glimpse of any restaurant, or a store, or even sight atmosphere far better.

Google is now encouraging users to use their videos for personal reviews, of course as long as they adhere to its usual review policies that also apply to written reviews. In addition to the reviews, even local businesses will also be able to use this feature to highlight their own products.

The feature is currently available for Android users for now. In order to record or upload videos to Google Maps, users will have to search for and select a place in Google Maps. Once the place is selected, one has to scroll down and tap “add a photo,” tap the Camera icon and then hold the shutter to record. Users can also upload a short video.