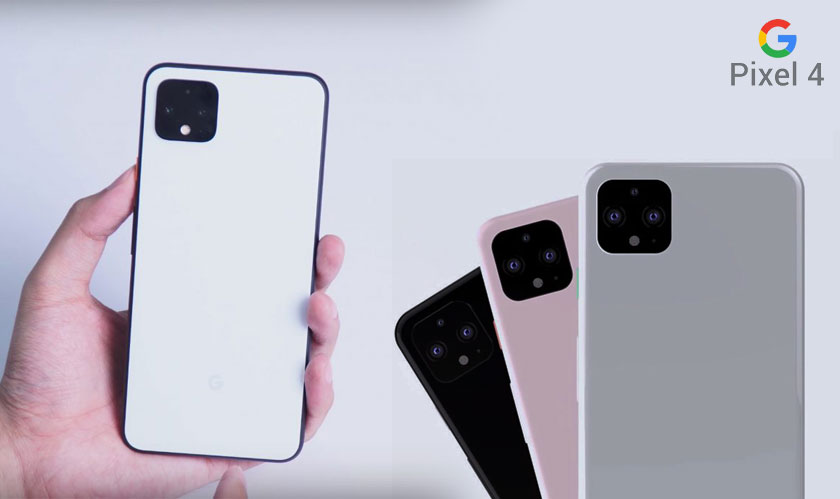 Google is about to release its latest set of Pixel phones and there have been a few leaks regarding it in the past few weeks. The latest reveals don’t show much promise in comparison to the other 2019 flagships.

There are several pictures of Pixel 4 and Pixel 4L which are circulating on the internet and Google had earlier confirmed that they’ll be putting a square camera bump on its new models this year. But the latest unofficial reveals about the phones have far more information regarding its specifications.

The latest photo leaks shed information on Google Camera app version 7.0 and its capabilities like Audio Zoom and other new AR-based features like Measure Mode and Rewind Mode.

Pixel 4 reveals have so far disappointed its users in terms of benchmarks; Google’s flagship phone is only offering a Snapdragon 855 and not the 855 Plus. Also, it’ll be using an older version of UFS 2.1 storage inside. Although this may not wholly affect the speed when compared with UFS 3.0, it can cause Pixel 4 to score lower in benchmarks when compared with other mobile flagships like Samsung’s Galaxy phones.