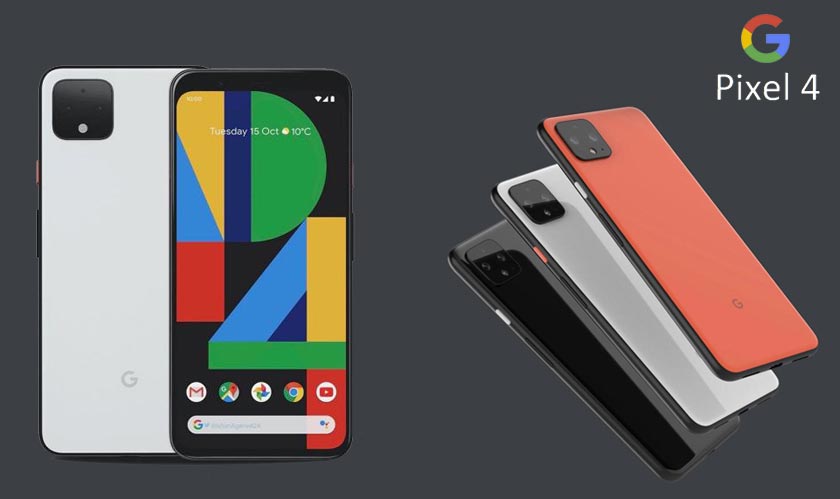 The Pixel 4 comes with a big camera upgrade as there are now two cameras on the back of this Pixel. The phone now has a telephoto lens which in combination with the Super Res Zoom software promises to give its users the best photo quality. Pixel 4 has a Live HDR+ in the viewfinder which lets the user know how a photo will look like as they try out different controls.

The phone has a camera system that can even help the user click some fantastic photos of the night sky including trying some astrophotography.

Pixel 4’s Motion Sense feature helps the phone detect movement around it. A miniature radar sensor in the Pixel allows it to do this. So, the phone can sense if the user leans in to unlock the phone. The phone also allows users to use New Quick Gestures to carry out tasks like rejecting calls, silencing the phone ringer and skipping songs.

The phone has a 6GB RAM and has a 90hz display. Pixel 4 has the Pixel Neural Core which means that it’s computing non-stop and utilizing machine learning. The phone runs on the latest version of Android 10.

Pixel 4 is available for pre-order starting today, priced at $799. The phone is globally shipping on October 24.