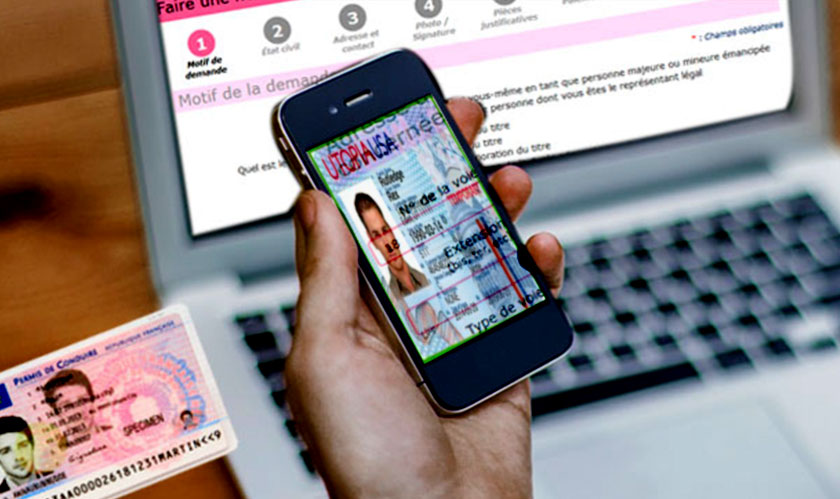 Digital minister Anna Strezynska said that Polish citizens can carry electronic ID cards on their cell phones next year onwards. Anna Strezynska also added that Poles are known in Europe and are open minded regarding technology and its innovation and they will be leading users of this system. She spoke during a visit to the southern town of Nowy Wisnicz, one of the locations where the technology is currently being tested.

Ministry spokesman Karol Manys told AFP that similar systems already exist in a few other EU member states including Austria and cyber-savvy Estonia. He added that the government is preparing changes to current legislation so Poles will be able to pull out their mobile phones when they need to show identification to police officers and others.

The new system will be rolled out gradually, starting with young people. Mobile phone versions of driving licences, vehicle registration papers, student cards and other documents will follow, according to Strezynska.

Citizens of the country of 38 million people will see their ID cards stored in the cloud and will be able to call up the documents on their mobile phones using a code received by text message.