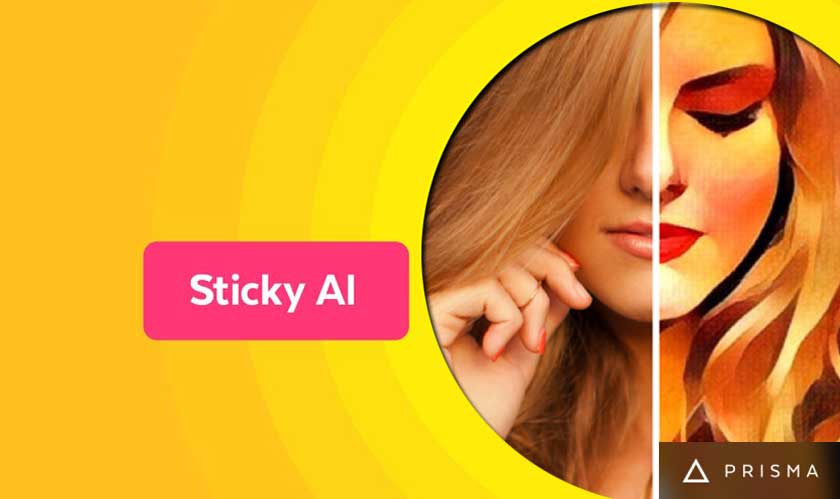 Sticky is a new app developed by Prisma, which basically turns your selfie picture into an animated sticker which you can share it across various social networks. This is what an AI powered style transfer app innovates when it has millions of users using it. Sticky will roll out on iOS first and a week later it’ll be available on Android phones too.

Prisma had gained popularity last year and went viral in a matter of few months. The app basically lets you choose a background where you can place your cut-out selfie. The user can edit the background by adding or changing colors, to make the sticker more visually appealing. And if you wanted some extra sticker delineation, there is even an option to add an extra white border.

Prisma is almost a year old. But after that popularity boom reduced, they began to lose users. However, many other startups started copying the technology, including the giant Facebook. And that was how Prisma had to buckle up and come up with something more innovative, which resulted in Sticky.