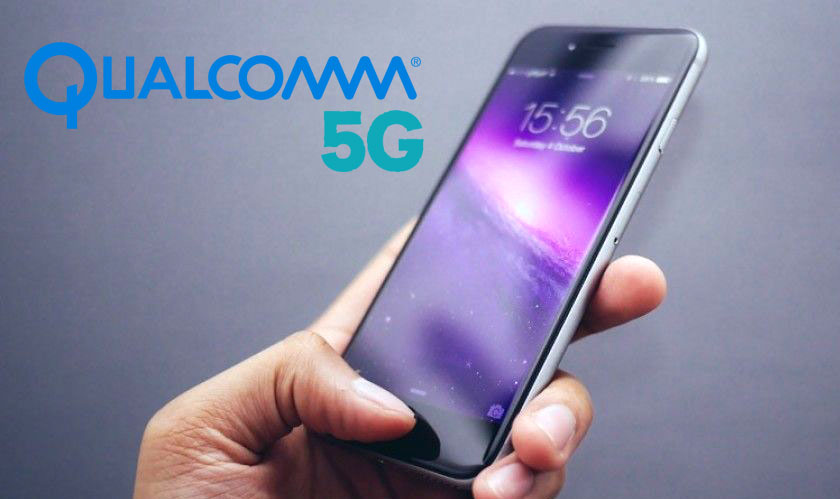 Qualcomm has just announced that the first mass-market 5G smartphones will become commercially available by 2019. According to Steven Mollenkopf, the CEO of Qualcomm, the timeline has shifted from 2020 to 2019 due to the ever increasing demand from the consumer and business segments which are driving the acceleration.

“You will see [5G] in real devices, on the shelf, in 2019,”Mollenkopf said during the Frankfurt Motor Show in Germany. “And if I were to answer that same question a year ago, I would have said 2020.”

Mollenkopf continued that the US, UK and Japan already had network providers that are preparing for a 5G launch in 2019, and that they would likely be joined by Chinese carriers very soon. Qualcomm, which is already working on 5G trial networks across the globe, announced a partnership in February this year with Ericsson and Telstra to conduct 5G new radio (NR) interoperability testing and an over-the-air field trial using the current 5G NR specifications provided by 3GPP during the second half of 2017.

"I think you will see the typical first movers -- Korea, Japan, and the United States -- you will see robust demand in all of those locations, meaning that there are multiple operators wanting to be first and not be left behind. What we are seeing in China is a real desire not to be a follower and to launch with everyone else," added Mollenkopf.