Samsung announces a phone with a massive 1TB storage

Samsung announces a phone with a massive 1TB storage 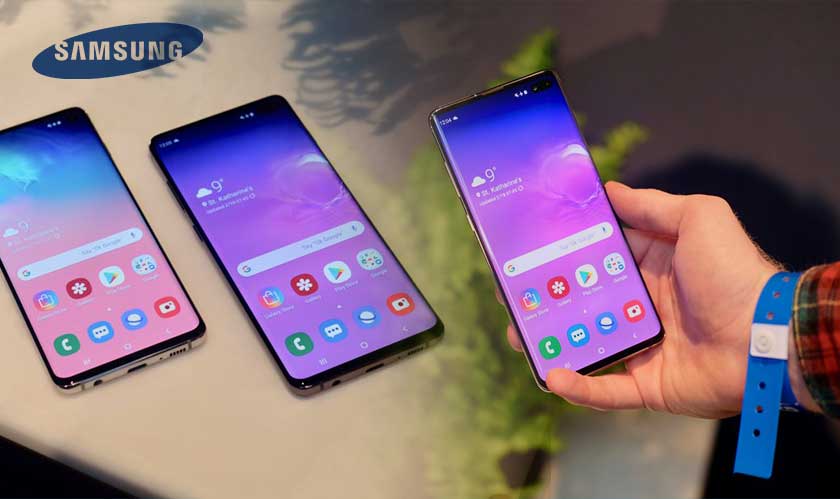 Samsung has launched several new Galaxy S10 phones but one in particular stands out. The phone, Samsung Galaxy S10 Plus has the storage capacity that could rival many of your laptops’!

The premium mobile-maker of our times announced four new variations of the Galaxy S10 yesterday, namely: S10, S10e, S10 Plus and S10 5G. S10 Plus packs an incredible 1TB storage and 12 GB RAM. The phone is the most expensive of the four phones. With a starting price of $999 it is the most expensive Galaxy S smartphone. It also makes it one of the most expensive mobile phones available in the U.S which costs as much as some of the laptops out there.

But wait; while the 1TB of internal storage is beyond impressive, what’s mind-boggling is the phone has an external storage too. So you can basically add 512 GB more to this phone by using a microSD card.