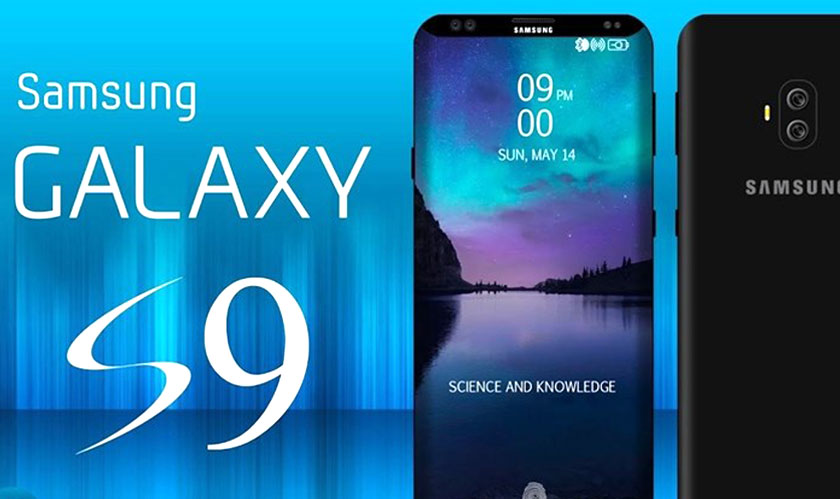 The New Year is about to kick in and Samsung is about to debut its next flagship phone. According to reports and rumors, the next Galaxy S9 may be out for release as early as February or March. However, Samsung itself is yet to make an official statement.

If these reports were true, then the S9 would be one of the earliest announcements for a new model of Samsung’s main Galaxy line. Interestingly, so far, most of the Galaxy phones have typically been announced in March and released in April in the past years.

With all the rumors and speculations abound, it is believed that the S9 and the accompanying S9 Plus will be more of an iterative update than the drastic redesign of the S8. Others speculate that these devices will see faster processors in the form of the recently announced Snapdragon 845, along with updated cameras.

The S9 is also rumored to make an early appearance at CES in January, but other reports doubt that happening. However, a full February reveal would split the difference between the early CES showing and the usual March unveiling.