Samsung's vertical TV is a bigger version of your mobile phones 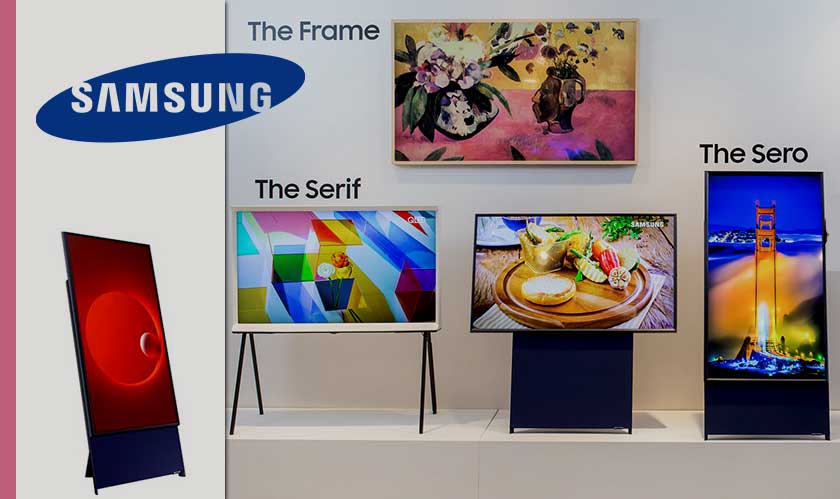 Samsung has launched many ingenious televisions already and now it’s time to add vertical TV to it.

What is vertical TV?

“The Sero” launched by the South Korean tech giant is a 43-inch TV which can be watched horizontally and vertically.

"Samsung Electronics has been continuously introducing innovative products that define TV as an industry leader for years," quotes Han Jong-hee, President of Samsung's video display business, "From now on, I will open the era."

Many YouTube videos or Instagram photos are viewed vertically; hence, Samsung wants to utilize NFC compatibility on maximum mobile phones and associate it with a simple mirror function so that smartphone videos can be watched on the big screen.

The Sero is armed with a 4.1 60W speaker system. In addition, the device contains Samsung’s artificial intelligent Bixby assistant. Samsung wants this device to be a music streaming hub and also act like furniture.

When this is not a conventional TV, it acts like a digital photo frame or music visualize. The Sero TV can supposedly show photos and have fixed microphone which allows users summon its voice-based, artificial intelligence assistant Bixby from within the device.