Artificial Intelligence can be â€˜everywhere' in 2019; Example â€“ Google 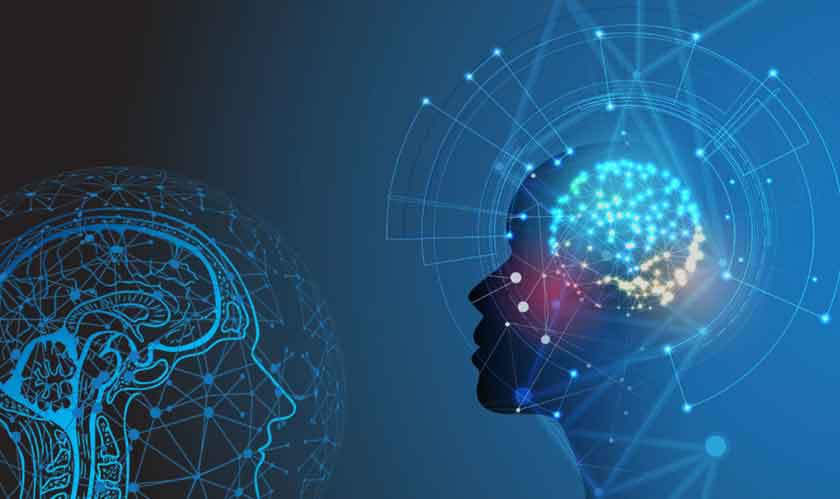 Artificial Intelligence (AI) features prominently in predictions for 2019 according to many recent surveys by technologists. Expect to see more, not less, of AI in the coming year – more than just as a digital assistant in the form of Siri or Alexa, predicts all tech giants including Google, Microsoft, and others.

Ms. Irina Kofman, COO at Google AI, said in an email that AI has “the potential to not just make it easier to solve a wide range of old problems but it can also help us make new scientific discoveries and address new problems we haven’t been able to tackle before.”

One of the far-reaching problems, she says, AI can tackle is forecasting of natural disasters like floods, which on an average affects around 250 million people worldwide every year. The capability of AI to accurately forecast can help people and authorities better prepare for such events, she added. Google is already working on better forecasting models and is reportedly working with India’s Central Water Commission to roll out early flood warnings starting with the Patna region.

Google aims to bring AI to all and they are doing that in three ways, Ms. Kofman said. “We’re doing that in three ways: We’re making our apps and services more useful with AI, and we’re also helping businesses and developers innovate with tools like our open-source machine learning framework TensorFlow, and working with researchers to solve tough social challenges like healthcare, environmental conservation, or energy consumption with AI.”

Google isn’t the only one banging the drum to make AI accessible to all. Microsoft, too, is working hard to add AI layers across its offerings to make them more productive for users. An example of this – as illustrated by its Singapore Chief Technical Officer Richard Koh – is an AI-powered engine between Chinese, German and English into its Microsoft Translator app for the masses. “These (services) will help break down communication barriers and enable more digitization of meetings across markets,” Mr. Koh said.

Google’s Kofman believes that healthcare is one area that will see many AI-based breakthroughs, given that more researchers, doctors, and organizations are looking at it to solve problems. Particularly in “helping doctors cope with the explosion of data they have to sift through today, as well as manage the shortage of doctors globally.”

Considering the fact that Google is just one among many companies striving to bring AI on to the stage, and its projects only a few among thousands of several different initiatives that are underway, AI will certainly transform the way we live, in 2019.