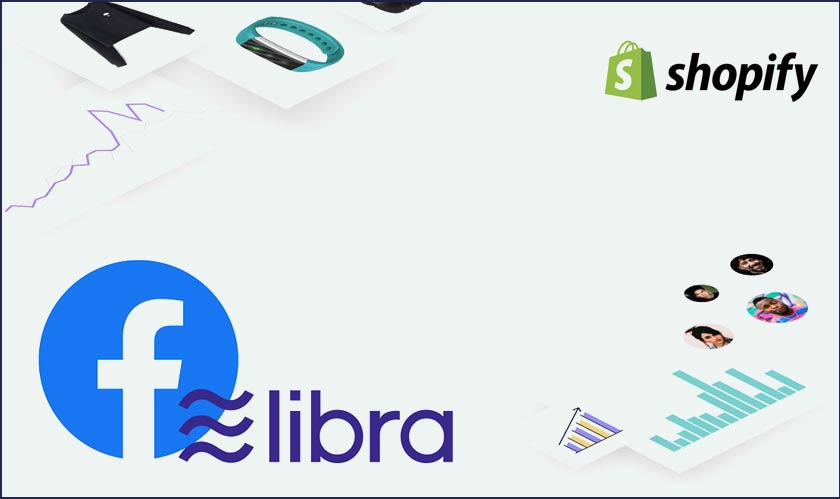 Facebook’s Libra Association, which is yet to come into existence, has recently witnessed the addition of Shopify as a new member. The e-commerce platform has become a member of the association nearly a month after Vodafone quit the organization.

While organizations like Visa, MasterCard, PayPal, Booking Holdings, eBay, Stripe and Mercado Pago and several others withdrew from the association, the e-commerce platform Shopify joined the association.

Shopify will become a member of the Libra Association on contributing at least $10 million and operating a node that processes transactions for the Facebook-originated cryptocurrency.

Apart from convincing regulators that Libra is a safe platform, Facebook is working on its other payment plays including Facebook Pay and WhatsApp Pay, which rely on traditional bank transfers or credit cards.

With the release of Libra, Shopify can gain a way to process transactions without paying any credit card fees. And as Libra is designed to move between wallets with zero or nearly-zero fees, its release would largely help Shopify and other 1 million merchants running online shops on its platform to save money.

About its association with the Libra, Shopify’s CEO, Tobi Lutke said in a tweet: “Shopify spends a lot of time thinking about how to make commerce better in parts of the world where money and banking could be far better. That’s why we decided to become a member of the Libra Association.”