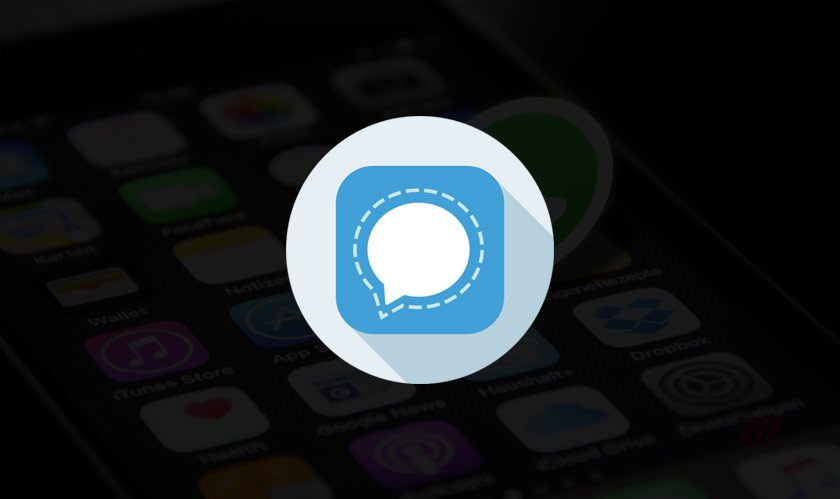 Over the past few years, Signal app has been in development under various companies. It is a cross-platform encrypted messaging service developed by the Signal Foundation and Signal Messenger LLC. It uses the Internet to send one-to-one and group messages, which can include files, voice notes, images, and videos.

This week, the European Union sent an internal message to staff pushing through the secure messaging app Signal. This end-to-end encrypted messaging app was recommended on an EU internal discussion board for all the staff. The message included: “Signal has been selected as the recommended application for public instant messaging.”

As we know, WhatsApp has faced a lot of criticism after its acquisition by Facebook in terms of end-to-end privacy. Most of the governments are questioning the unapproachable encrypted servers and want to get some hold on the private information to stop crime or abuse. This means, general public data can also be accessible if privacy is compromised. Although, ads in stories didn’t come in WhatsApp. Plans for monetization of WhatsApp and merging of Facebook and WhatsApp data made Brian Acton, the WhatsApp co-founder quit WhatsApp and invested in a better independent app. His backing of the Signal app made him invest $50 million into Signal in 2018. Now the app is ready for almost all the major platforms including, Android, iOS, Windows, Mac, and Linux.

With the recommendation of the European Union, it has got one more reason to appeal to prospective users. If it remains secure and reliable,  it can grow rapidly and give users a more secure option over WhatsApp and Telegram.