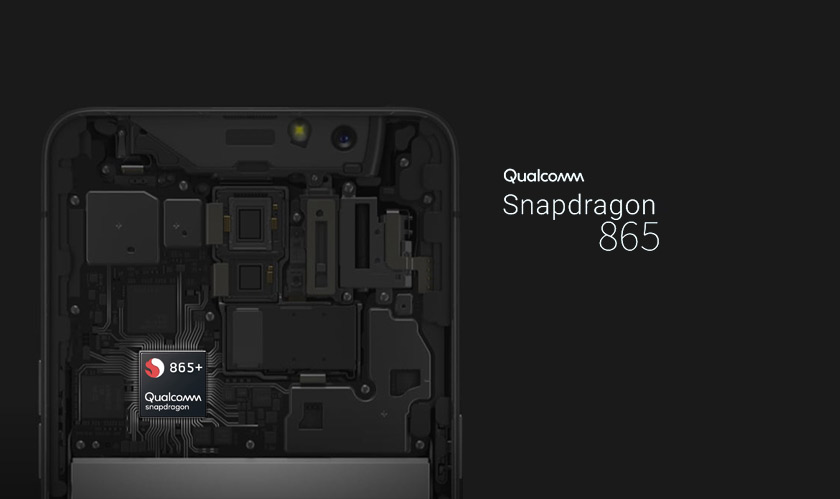 Qualcomm might be working on its next flagship and soon we might see an upgraded version of the Snapdragon 865.

The information is from a tipster, Digital Chat Station. In a Weibo post, he confirmed that Snapdragon 865 Plus is scheduled to be launched in the third quarter of 2020, while the prototype will be available by April.

We have already seen the first batch of Snapdragon 865 in the first quarter of 2020. The flagship processor was announced at an event on 4th December 2019 in Hawaii.

Going back to the history of launches by Qualcomm, we had earlier seen Snapdragon 821 in July 2016 as an iteration to Snapdragon 820, the flagship of 2016. While the flagships 835 and Snapdragon 845 didn’t get their Plus versions.

This year, the same trend may continue as 5G is in vogue and Snapdragon 865 still does not have an integrated 5G modem. This has led to the slow adoption of 5G in mobile phones.

Mediatek has its flagship Dimensity 1000 with an integrated 5G modem. Kirin and Exynos too have integrated 5G into their flagships. From Qualcomm, only the Snapdragon 765 and 765G have the 5G modem integrated, but they are not a flagship. Apple too will announce it’s first batch of 5G phones in September 2020.

Other than that Qualcomm will certainly work on tweaking performances in CPU and GPU and other networking technologies.