Sprint and Samsung to release a 5G smartphone in the summer 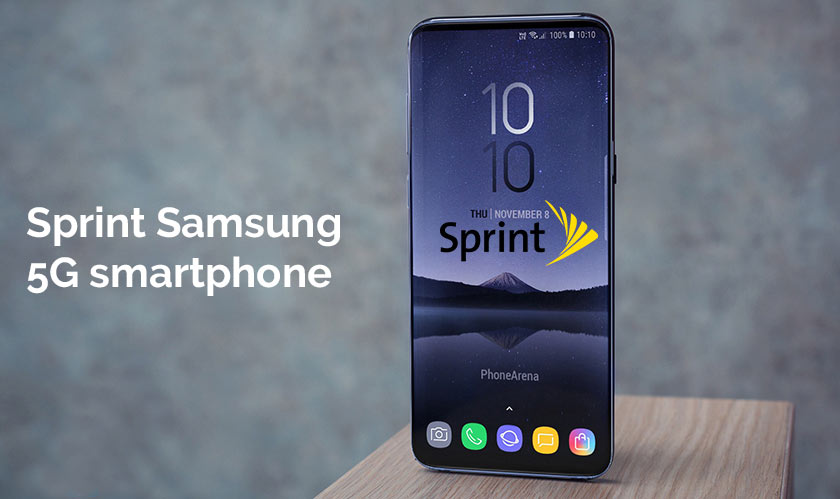 Sprint has announced that it will be collaborating with the South Korean mobile maker Samsung to release a 5G smartphone in the summer of 2019. The offering from Sprint and Samsung will give its customers the opportunity to experience the incredible speeds and reliability of 5G.

The smartphone under work will be offering dual-mode connectivity to Sprint’s LTE and 5G network. Further, the mobile phone will also support Sprint’s 1.9 GHz spectrum (band 25), 800 MHz (band 26) and other LTE spectrum bands for roaming.

The announcement makes the upcoming device third in Sprint’s 5G network. Last year, Sprint was the first U.S carrier to announce a network-integrated 5G smartphone. The race is on in the U.S to capture the lucrative 5G market. Late in December 2018, Verizon had made an announcement on similar lines.

Sprint plans to launch its mobile 5G network in the first half of 2019 in nine cities of the country namely: Chicago, Dallas, Houston, Kansas City, Los Angeles, Phoenix, New York City, Washington D.C., and Atlanta. Commenting on the announcement, Dr. John Shaw, Sprint’s CEO said: “Samsung is one of our key 5G network infrastructure Massive MIMO providers, so we are delighted that they will also deliver one of our first 5G smartphones, putting blazing fast connectivity right into our customers’ hands.”

The exact release date of the device will be announced at a later time along with detailed device specifications.