The Prep before Hurricane Irma strikes

The Prep before Hurricane Irma strikes 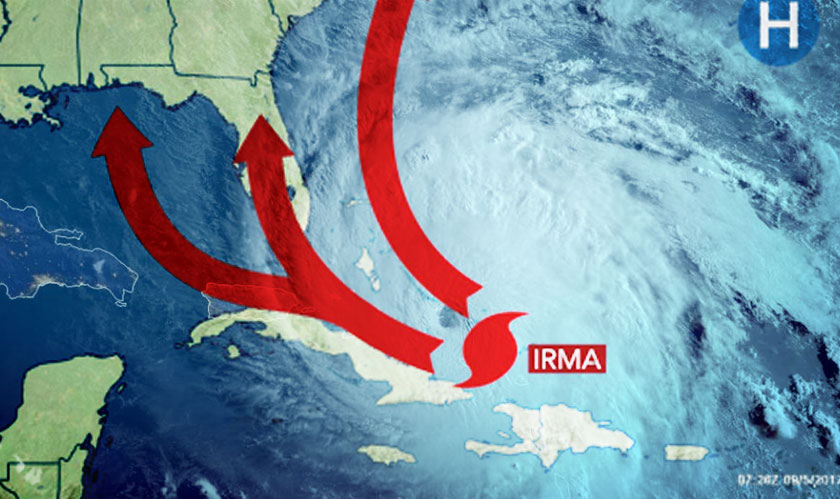 Hurricane Irma is currently a Category 5 hurricane barreling through the Caribbean and is expected to impact Florida. In the light of this, the Governor of Florida, Rick Scott, held a press conference, where he announced that the state was working with Google’s emergency response team. He also asked the residents to make use of apps and other online resources for help.

Google’s emergency response team will mark the closed roads on Google Maps in Real Time to assist in the evacuation. The effort with Google will help drivers navigate around closed roads in the aftermath of the storm.

Google issued a statement that said, “Our thoughts are with those affected by Hurricane Irma. To provide access to accurate and useful transportation information, we use algorithmic and manual methods to account for everyday and emergency road closures.”

The Governor also advised the residents of Florida to stay connected both ahead of and following Irma’s arrival. He also listed using apps like Gas Buddy, Expedia, and Comcast’s Xfinity WiFi hotspot finder, apart from Google Maps.

It was also announced that the state is doing everything possible to deal with fuel shortages. This includes working with some gas companies, distributors, federal authorities, and other states to get more gas to the state.